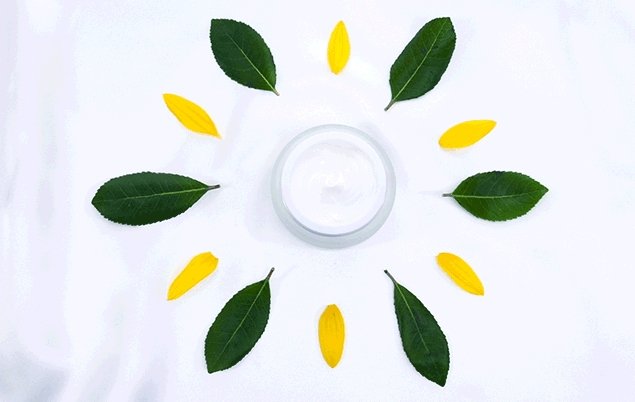 A television program aired on British television last night has attacked many of the claims made by top beauty brands about their products’ efficacy.

The program, Supershoppers, looked at products from Estée Lauder, Boots No7, Neal’s Yard and Superdrug, calling in cosmetic scientist Colin Sanders to lift the lid on common claims, including ‘dermatologically tested’ and ‘clinically proven’ as well as claims based on in-vitro testing.

“It’s quite common for something to work in vitro and not work in real life at all so really using an in vitro claim on a pack is jumping the gun a bit. I don’t think it really should be something you can use to promote a product,” he told the Channel 4 consumer champion.

Presenters Anna Richardson and Andi Osho informed viewers of the difference between ‘dermatologist tested’ and ‘dermatologically tested’, pointing out that only the former means that the test was supervised by a qualified physician as well as revealing that the ‘clinically proven’ claim made by Superdrug on its B skin care range was based on tests conducted on an entirely different product.