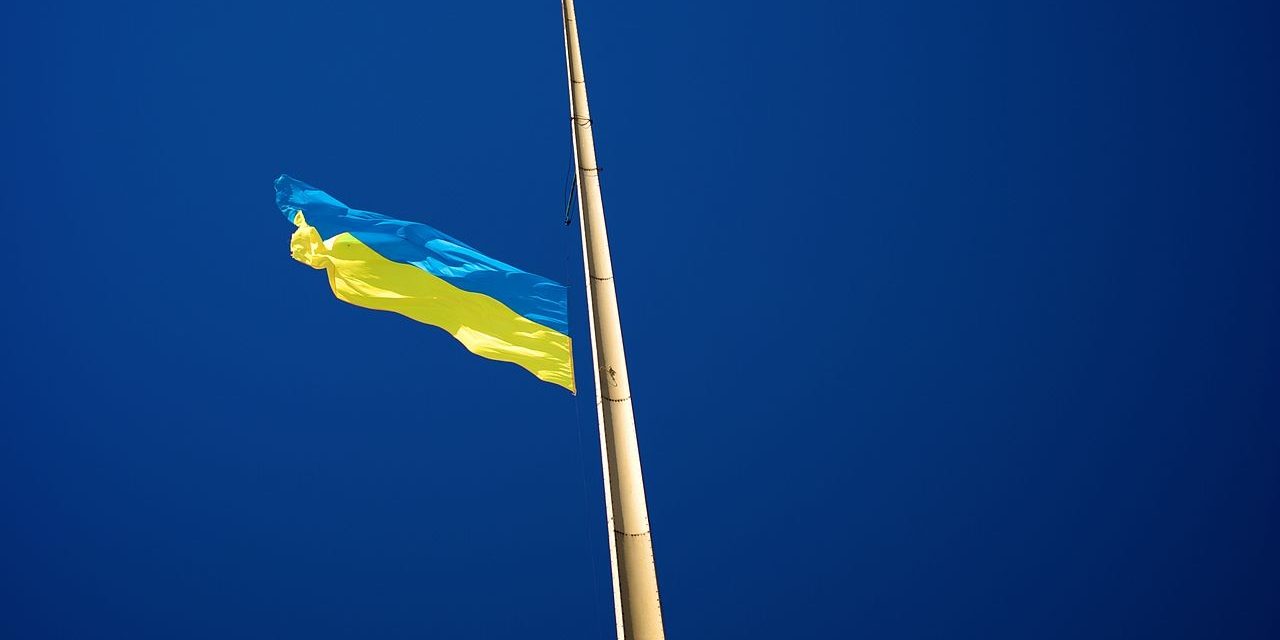 Ukraine has added some 70 food and consumer items to a list of Russian products that are banned from sale in the country, including cosmetics and vodka, according to a report published by Yahoo News.

The measures have been ushered in as a response to a ban on Ukrainian imports adopted by Russia earlier this year, prompted by Ukraine entering a free trade and political association agreement with the EU.

The impact of Russia’s economic sanctions on Ukrainian companies is estimated to be minimal, with exports to Russia at a mere 12 percent prior to the ban as Ukrainian companies increasingly look to do business in the EU and China. Sales revenues have fallen by just US$98 million since the sanctions were imposed at the start of the year, according to Trade Minister Aivaras Abromavicius.

“The harder that Moscow now presses Ukraine in the trade, economy, debt and energy fields, the more independent of Russia Ukraine becomes, and the weaker the foothold that Russia will have for the future in Ukraine,” Timothy Ash, Nomura International Economist opined in the Kyiv Post.