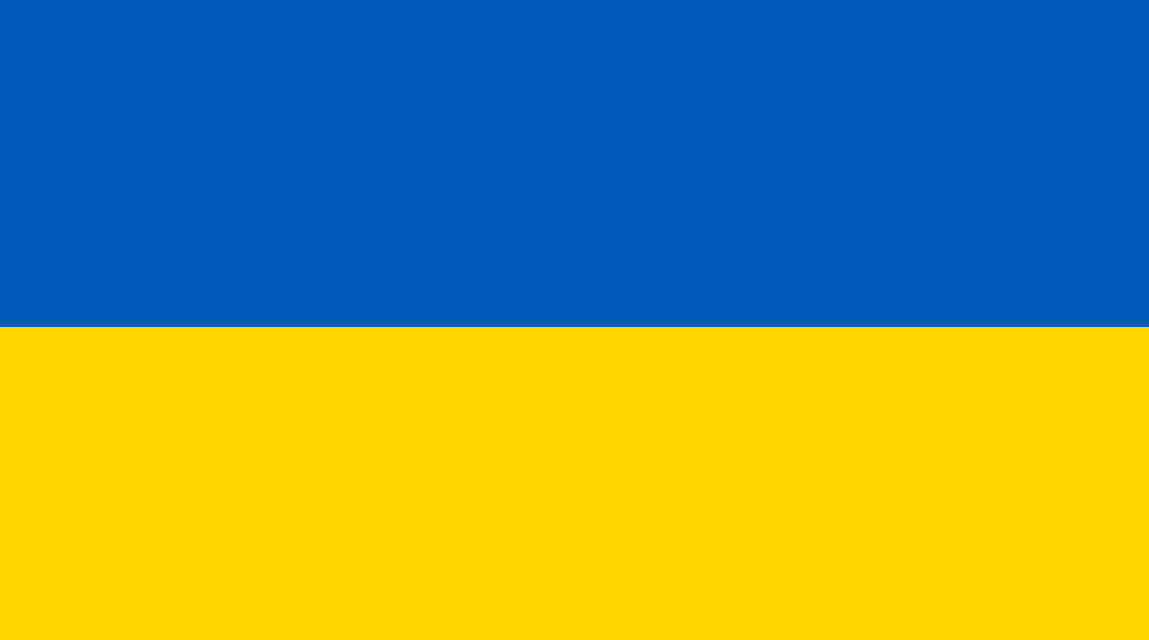 Duties could soon be lifted on cosmetics exported from the Ukraine to Israel; as Ukraine and Israel are poised to sign a free trade agreement, having concluded negotiations, according to a report published by Interfax Ukraine.

“In 2017, we had intensive talks on the free trade area with Israel, with which we are trading today for almost US$800 million. At present, the talks have been finished. Today, a joint statement of the governments and ministries of the two countries that the free trade area agreement between Israel and Ukraine reaches the final stage will be announced,” said Ukrainian Prime Minister, Volodymyr Groysman.

Groysman revealed that talks had been complex, with 11 rounds of negotiations and that arrangements to sign the documents were in progress. Once signed, the agreement will need to be ratified by both the Ukrainian and Israeli parliaments.

The agreement provides for duties to be lifted for several FMCG goods, including food, medicines and cosmetics. The volume of exports of Ukrainian goods and services to Israel rose 19 percent last year to US$781 million.