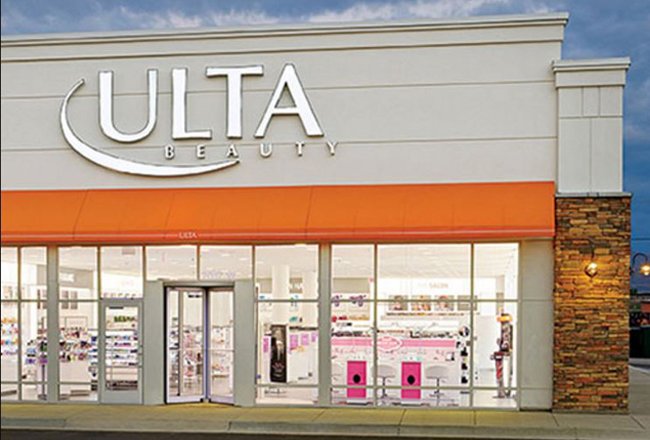 Ulta has addressed the ongoing racial profiling controversy abounding the internet, having released a statement to Today stating it stands for ‘equality, inclusivity and acceptance and strive to create a space that is welcoming to all.’

The U.S. retailer has come under fire from former employees that state the company’s management actively encourages racial profiling, with many staff forced to closely monitor Hispanic and black people.

Social media account @esteelaundry has shared stories from former employees, with one stating, “I worked for Ulta years ago and quit because they would literally pull cashiers from the front to follow black customers around as soon as they walked through the door. During a loss prevention corporate meeting they literally encouraged us to racially profile.”

The news amassed a slew of similar reports, with consumers saying they have left the store in tears due to the treatment they received.

Discussing the controversy, Ulta said in full, “These accounts are disappointing and contrary to our training and policies. We stand for equality, inclusivity and acceptance and strive to create a space that is welcoming to all. That is why we have our associates participate in ongoing trainings on diversity and inclusion. This is our responsibility and we take it seriously. We know it is about daily action and accountability. We will continue to reinforce our policies and values across the company because we never want to hear that a guest has anything less than a great in-store experience.”