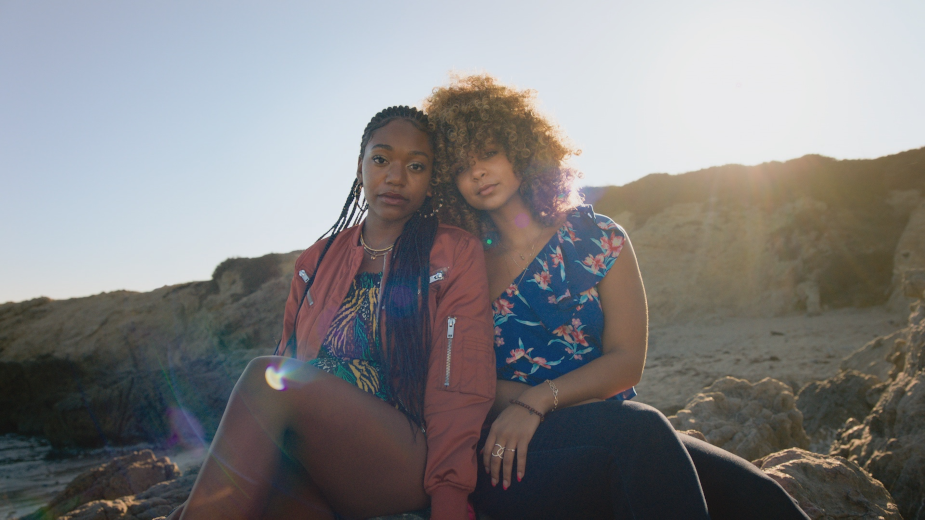 THE WHAT? Ulta Beauty has aired its first television advert since the postponement of all TV marketing in March this year due to the onslaught of COVID-19, according to a report by Fox Business.

THE DETAILS The beauty retailer aired a TV campaign in March, which it pulled on the 16th as the repercussions of the pandemic hit and store closures were announced.

The company has now released a new advert, named Where Dreams Begin, which features uplifting music and people dancing within their homes and nature.

Taking to an interview with the Wall Street Journal, Ulta Chief Marketing Officer Shelley Haus said, “We aired a TV campaign for a week in March and then we pulled it right away the week of the 16th. So we had basically a week of TV running since the last holiday season. We moved some of our commitments from that half of the year, knowing we’d get to a point where we’d reopen stores and welcome people back. We spent the next couple weeks rethinking our marketing mix and shifting it very quickly.”

Discussing the new campaign, Haus stated, “It’s not an ad that’s a showcase of product. To us, this particular medium and messaging is about our point of view and that these are human connections.”

THE WHY? Ulta is said to have pulled the television advert as it swiftly adapted to becoming a “100% e-commerce business.”

Placing a greater marketing emphasis online, Haus said, “We became a 100% e-commerce business, and so we needed to think about it differently and lean more heavily into digital and social and we needed to think about cost containment. At the beginning of the pandemic, we launched a content series on email and social media called “Ulta Beauty at Home.”

Talking about the company’s shift back to television, Haus highlighted that it was using a ‘broader marketing mix due to stores reopening.”

Hailing the effectiveness of television advertising, she said, “We know from marketing mix over past years that TV is a very effective medium and delivers emotion.”