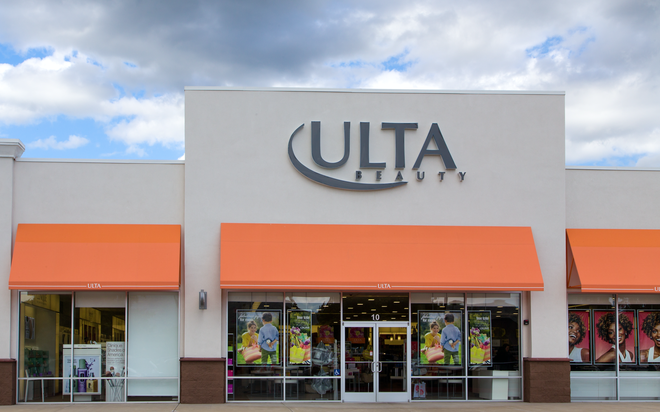 A judge has ruled that a class-action lawsuit against Ulta, regarding the resale of used cosmetics, can proceed, according to a report by Bloomberg.

The filing, which seeks unspecified damages for consumers in 18 states, follows a tweet in January 2018 from a former employee that the US retailer regularly resold used make-up and repackaged it to make it look like new. According to the employee, Ulta would encourage workers to repackage or reseal returned make-up then return it to the shelf.

Despite Ulta’s defence stating that those filing the suit inadequately described the alleged fraud, U.S. District Judge Jorge Alonso wrote, “The deception in this case stems from Ulta’s behind-the-scenes inventory management, rather than from what happened at the cash register.”

Stating it is pleased with the ruling as it “substantially narrowed the plaintiffs’ claims,” Ulta continued, “We remain confident in the company’s position on the remaining claims, which we continue to believe are without merit.”