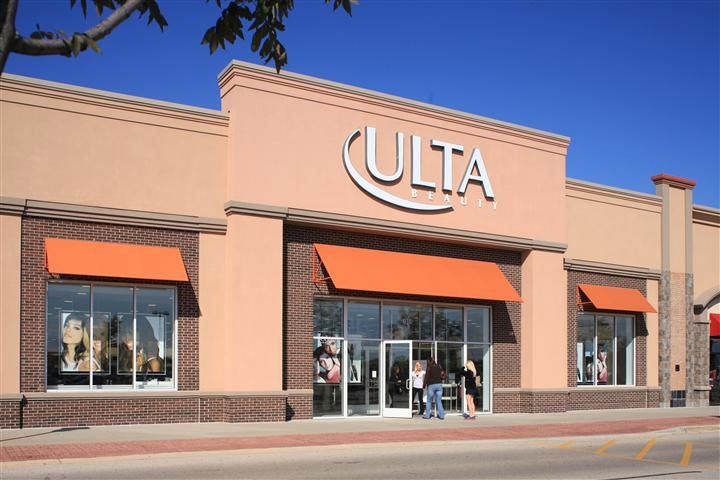 US beauty retailer Ulta has reported a strong Q4 results with revenue increasing 24.6 percent at $1.58 billion, beating a Thomas Reuters expectation of $1.54 billion.

The company also reported a strong EPS for the quarter, which came in at $2.24 a share, a 32.5 percent increase, beating the $2.13 a share that was predicted by experts. Sales were said to have been attributed to new store growth and a 16.6 percent increase in same-store sales.

However, all was not rosy as shares dropped 5 percent as the company offered a soft outlook for the first fiscal quarter, stating it would reach net sales of $1.24 billion to $1.27 billion. A sales growth of between 9 to 11 percent, it was lower than industry expectations and suggested a same-store slow down.

Despite the weaker outlook, the company has pinned hopes on the arrival of Estée Lauder’s MAC brand, which releases in stores and online in the spring.

Mary Dillon, Chief Executive Officer, said, “The Ulta Beauty team delivered outstanding fourth quarter results, capping an exceptional year of sales and earnings growth while investing to drive market share gains and create sustainable long term shareholder value.
“We are confident in our outlook for continued success in 2017 as we execute our strategy to be a destination for All Things Beauty, All in One Place™. Our new brand pipeline is very healthy and we are particularly excited to announce the addition of the Estée Lauder Companies’ MAC brand, which will launch on Ulta.com and begin to roll out to stores this spring.”