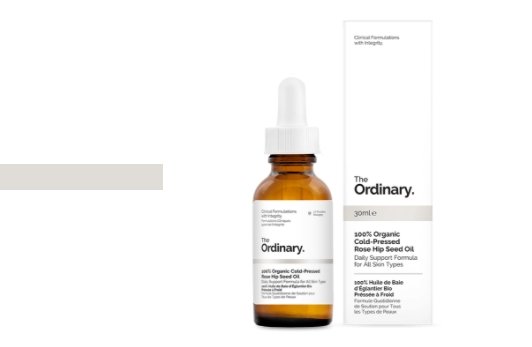 Deciem-owned The Ordinary is set to hit Ulta’s shelves this summer, according to a report published by Allure.

The affordable skin care brand, which is part-owned by The Estee Lauder Companies, will join the Ulta line-up from July – a sign that the brand is returning to business-as-normal after a troubled few months following Founder Brandon Truaxe’s well publicized struggles with mental health and his subsequent death.

Some 26 products from The Ordinary’s range will debut across 400 Ulta stores from July 1, according to Allure, quoting WWD as its source.

“Hopefully, if everything goes well, we’ll expand even further with them,” Nicola Kilner, Deciem CEO told WWD. “The Ordinary is a brand that is for everyone. [Launching with Ulta] makes us more accessible to the consumers in America.” 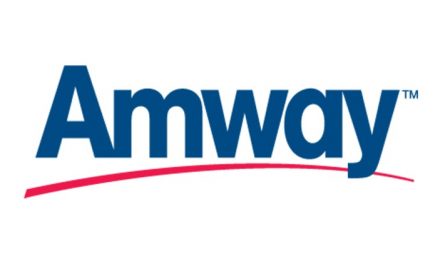