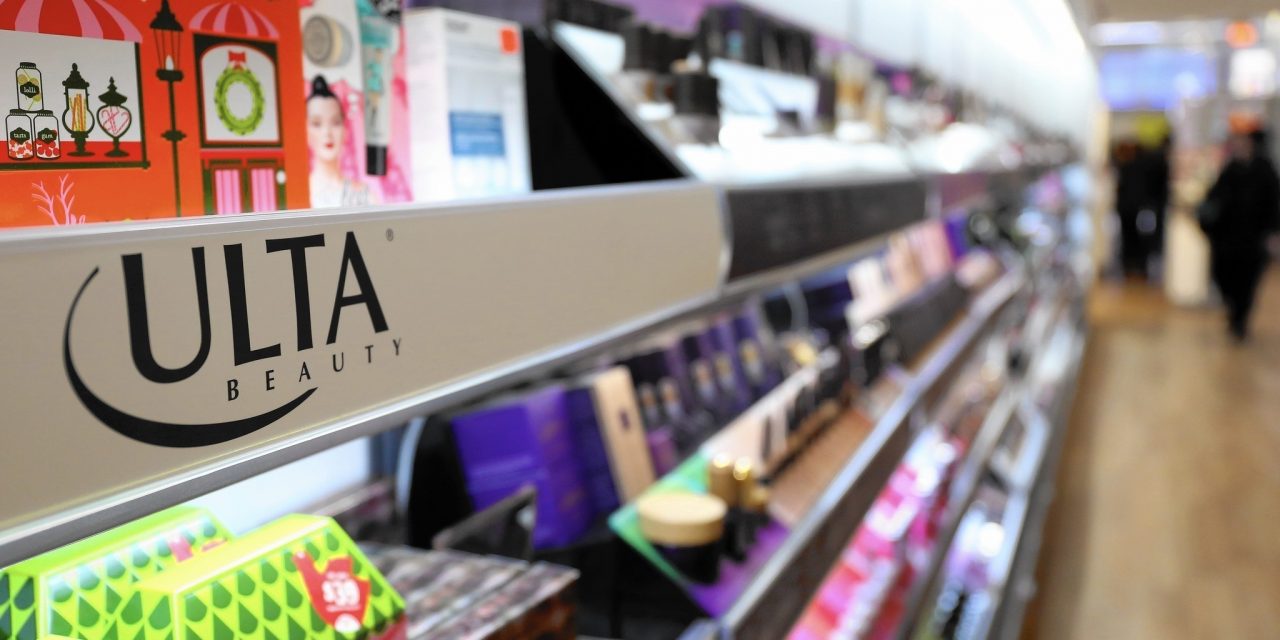 The lawsuit, filed by Chicago-based Zimmerman Law Officers, accused the retailer of allowing managerial staff to request sales personnel repackage returned items before putting them back out to sell as new to consumers.

Former staff members have taken to Twitter regarding the accusations, with one stating, “So I was a former employee at ULTA and whenever a customer would return a product, we were told by managers to repackage / reseal the item and put it back on the shelf.” (sic)

Speaking in an email statement to the Financial Times, an Ulta Beauty spokesperson said, “Our policy does not allow the resale of used products. We are aware of the lawsuit and intend to vigorously defend against the allegations.
“The health and safety of Ulta Beauty guests is a top priority and we strive to consistently deliver an optimal experience every time they shop with us.”

The lawsuit comes amid claims the retailer is failing to keep up the pace with its fellow competitors, with its annual shares falling 12 percent last year, the first decline after three years of gains.