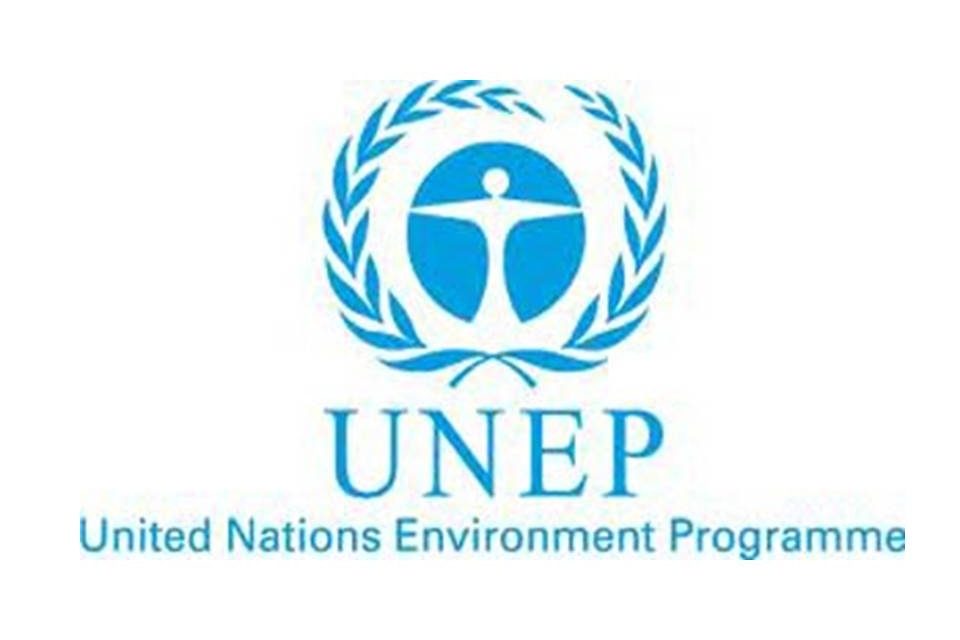 The UN has released a study to coincide with World Oceans’ Day (June 8) which recommends a phase-out of microbeads in personal care and cosmetics products (PCCPs) and an eventual ban.

The study, published by the UN Environment Programme (UNEP), is called ‘Plastics in Cosmetics: Are We Polluting the Environment Through our Personal Care?’ and complies a range of recent findings linking cosmetics to water pollution.

The study calls on manufacturers to participate in a voluntary phase-out of microbeads. It also urges consumers not to purchase products containing the plastic ingredients.

The report states, “Given the associated potential risks of microplastics, a precautionary approach is recommended toward microplastic management, with the eventual phase-out and ban in PCCPs. Redesigning products that are more environmentally friendly, less plastic intensive and use safer chemicals can contribute towards reducing potential health threats posed by microplastics in PCCPs.”

The UN’s findings are likely to encourage more US states and countries to ban the use of microbeads in cosmetics. Illinois passed legislation last year banning all microplastics in cosmetics and personal care products by 2019. California and New York are currently considering similar bans.

The European Commission has highlighted marine microplastics pollution as a priority area of concern. The Netherlands, Austria, Luxembourg, Belgium and Sweden have issued a joint call to ban the microplastics used in personal care products, saying the measure will protect marine ecosystems – and seafood such as mussels – from contamination.