Under the influence? Lauder spends majority of marketing budget on digital and social media stars 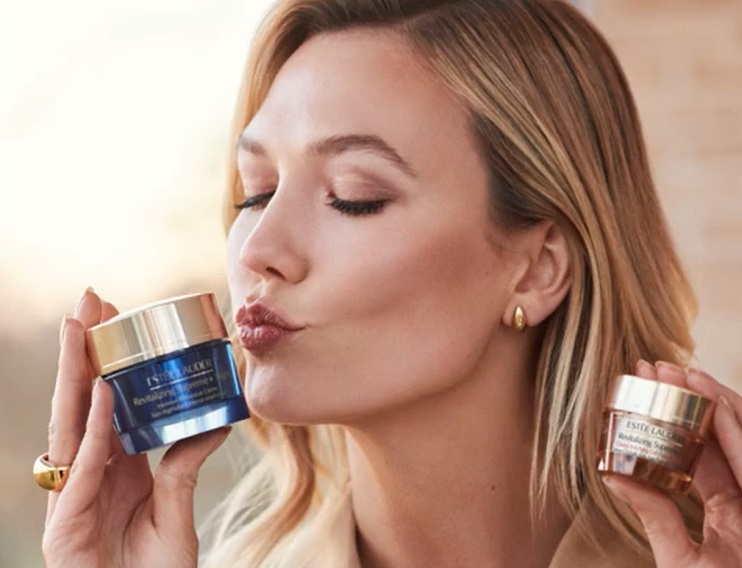 CEO of The Estee Lauder Companies, Fabrizio Freda has revealed that the US prestige beauty giant spends as much as 75 percent of its marketing budget on digital and influencers, according to a report published by Ad Week. Freda disclosed the figure during an earnings call this week.

“Over time we have invested much more in advertising, and now I would say that every one of our brands has some investment depending on where they are,” said Freda, per Ad Week. “These investments are mainly now in digital. Seventy-five percent of our investment now are in digital, social media influencers, and they’re revealing to be highly productive.”

Lauder’s influencer spend includes appointing high-profile spokesmodels as well as working with micro-influencers on social media platforms such as Instagram and YouTube. Either way, given Lauder’s impressive set of results, announced last week.