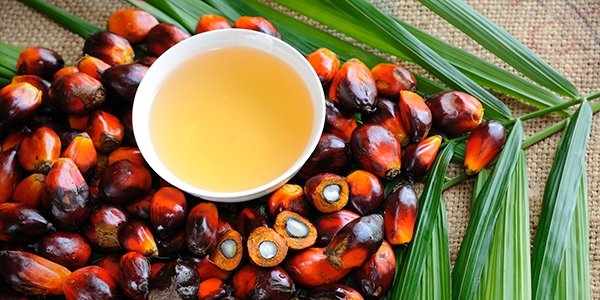 Unilever has become the latest company to sever ties with Sawit Sumbermas Sarana (SSMS) palm oil supplier due to issues over its deforestation practises.

Since suspending ties with SSMS, Unilever is said to be expecting an action plan from the company and will only resume relations when it has seen clear steps being made to implement the plan. Indeed, working with NGOs and stakeholders, Unilever will be expecting the company SSMS to work towards addressing their complaints and showcase its commitment to the No Deforestation, No Peat, No Exploitation (NDPE) principles of which are part of Unilever’s Sustainable Palm Oil Sourcing Policy.

The decision from Unilever follows numerous other companies that have distanced themselves from the company since 2015.