Unilever and Henkel to boycott Facebook over hate speech concerns 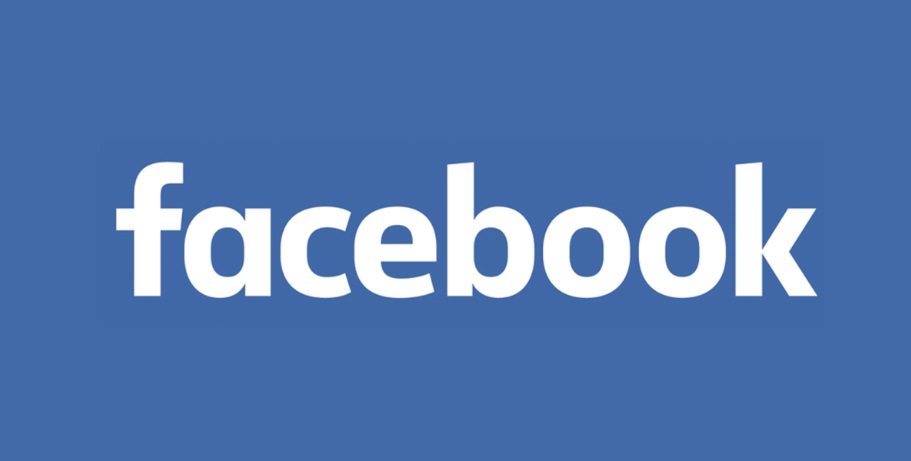 THE WHAT? Unilever and Henkel have announced that they will cancel advertising across US Facebook in support of the Stop Hate for Profit campaign, according to a series of reports published by Reuters.

THE DETAILS Henkel will not ‘advertise on Facebook’s services in July with all of its brands’, while Unilever has pulled all advertising on Facebook, Facebook-owned Instagram and Twitter in the US for the remainder of 2020.

THE WHY? Unilever said in a statement, per Reuters, that ‘continuing to advertise on these platforms at this time would not add value to people and society’ while Henkel echoed the campaign’s key message that the social media giants were not doing enough to stop hate speech on their platforms.