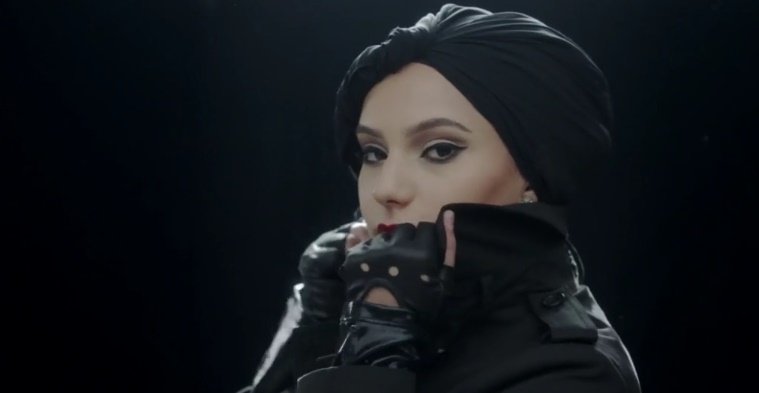 Unilever has launched a new campaign in a bid to discover the next big vlogging talent in the GCC region, according to a report published by Albawaba Business. The Anglo Dutch FMCG giant has partnered with YouTube for the competition, named Forsaty.

The contest will be carried out over two months, with entrants invited to create and upload a series of blogs centred on Unilever’s personal care brands, Dove, Pond’s and Sunsilk, as well as Lipton. The winner will receive US$35,000 and a year’s contract to act as a brand ambassador for Unilever, as well as mentorship and workshops from YouTube.

Established regional vlogging stars Alanoud Badr, Hayla Ghazal, Mimi and Haifa Beseisso have been enlisted to promote the campaign and mentor entrants through the various stages of the contest.

“In the past year, YouTube has seen a huge increase in the volume of content produced by women across the MENA region. I am proud to see hard-working and talented young women bringing their creativity to life across diverse areas. Through doing so, they are actively contributing to the overall growth of Arabic content,” said Diana Baddar, Head of YouTube Partnerships in Middle East and North Africa.