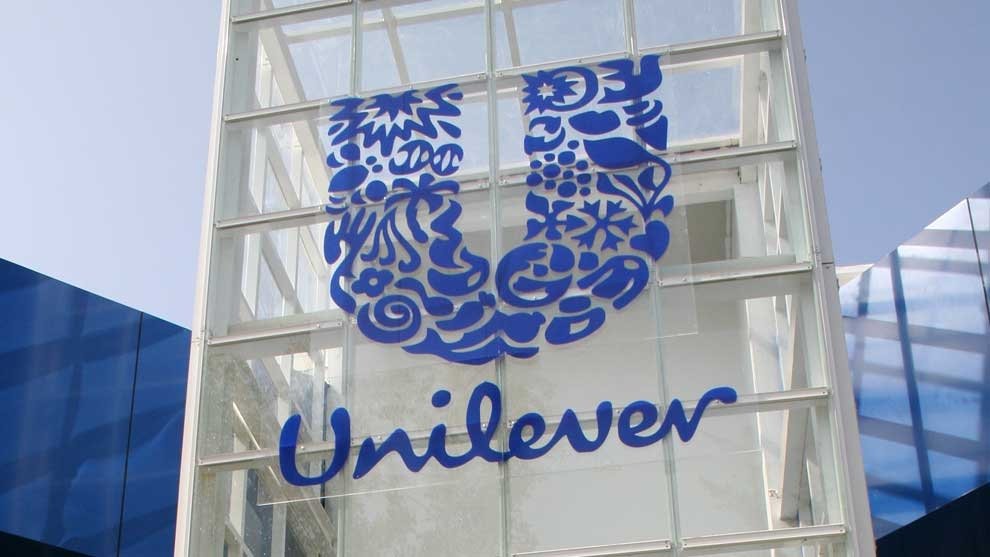 The investment will facilitate the company’s expansion in the country over the coming two years and is said to be a welcome respite for Pakistan, which has had low levels of FDI of late.

Operating in the personal care, home care, foods, beverages and ice cream in the country, the investment will help Unilever develop its existing manufacturing capabilities.

A statement released from the company said, “A majority of the investment will be made to enhance manufacturing operations across Unilever’s four factories in Pakistan over the next two years.”

Announced by a Unilever Pakistan delegation during a meeting with Miftah Ismail, Adviser to Prime Minister on Finance, it will expand on the company’s ongoing investment in the country and shows its dedication to the growth potential of Pakistan.