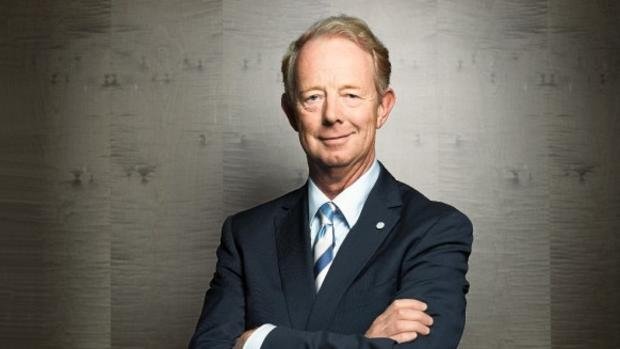 Marijn Dekkers has been announced as Unilever’s new Chairman, bought on board from his position as Chief Executive for Bayer.

Known for his reputation for shake ups, the executive is expected to be dissolved of his Bayer contract on 30 April, 2016 and will succeed current Unilever Chairman Michael Treschow, who has been with the company for the normal maximum of nine years. Treschow is expected to retire at the end of this position.

Dekkers has no doubt been added to the team in a bid to help the personal care giant’s mission to offset a slowdown in some markets and push forward with its goal to create a foothold in more prestige markets with higher end product offerings, specifically in Europe and North America.

Dekker brings with him vast experience, indeed in 2014 he was instrumental in implementing Bayer’s acquisition of U.S.-based Merck & Co.’s consumer-care division for $14.2 billion.