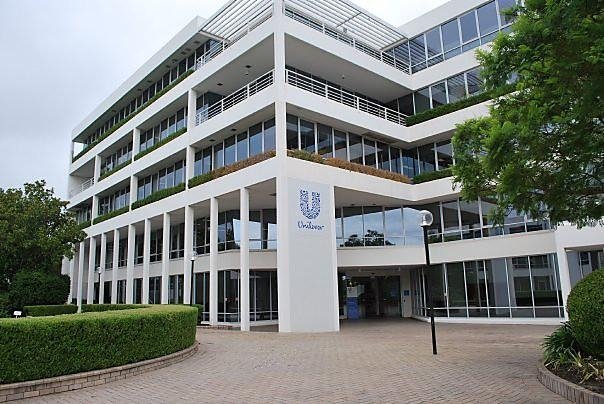 The Australian arm of personal care giant Unilever has announced the restructure of its top marketers Andrea Martens and Hugo Verkuil who will exit their current roles and see both roles merge together to create one Chief Marketing Officer position.

It has yet to be announced who will take on the position, however an announcement on this is due shortly.

The move to consolidate both positions into one role evolved as a result of both Martens and Verkuil eye opportunities elsewhere. Martens will stay in his position until 2016 when he’ll leave to take on the Chief Brand Officer position for skincare brand Jurlique. Meanwhile Verkuil will be taking a short sabbatical and returning to Unilever in another role in 2016.

Clive Stiff, Chairman and CEO of Unilever ANZ said, “Together Andrea and Hugo have built a strong marketing function, embedding purpose in our brands as we work to double the size of our business globally while reducing our environmental impact and increasing our positive social impact.
“They leave us with a solid structure and capability in place. With these two moves happening at the same time, we will be merging their roles into one chief marketing officer role for Australia and New Zealand.”

The beauty behemoth puts a lot of weight behind advertising and marketing, being one of the biggest spenders in Australia. According to Neilsen it has a media around $57 million.