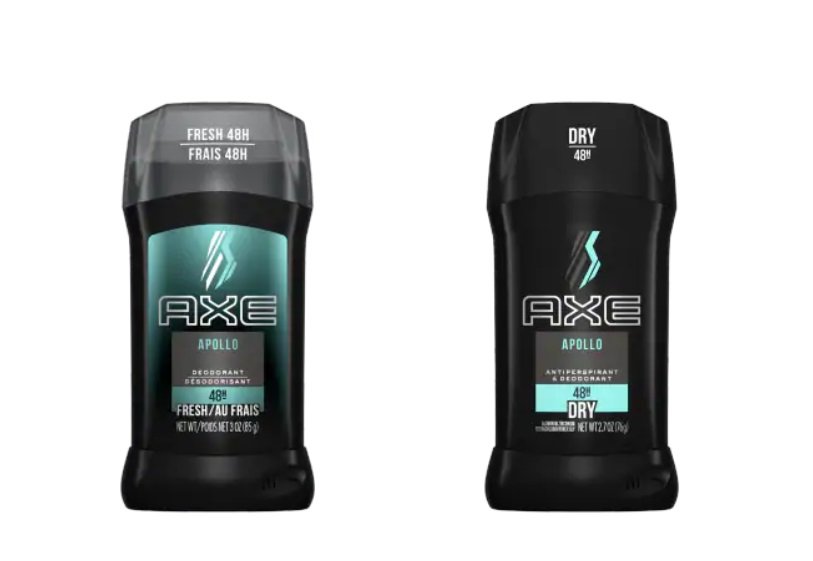 THE WHAT? An image of a can of Axe deodorant pictured lying in debris following the raid on the US Capitol last week, posted on Twitter and captioned to the effect that a ‘lonely can of Axe body spray’ had been left behind by rioters, prompted the Unilever brand to condemn the rioters, according to a report published by PR Week.

THE DETAILS “We’d rather be lonely than with that mob,” Axe replied to Washington Post reporter Mike DeBonis. “Axe condemns yesterday’s acts of violence and hate at the Capitol. We believe in the democratic process and the peaceful transition of power.”

Several users of the social media platform then weighed in, accusing Axe of stepping outside of its remit.

THE WHY? A spokesperson for the Unilever-owned brand told PR Week that the brand wanted to make its position clear. “There should be no ambiguity when it comes to violence and hate. As we said in our tweet, we believe in the democratic process and the peaceful transition of power.”

L Catterton to invest in Social Bella In...