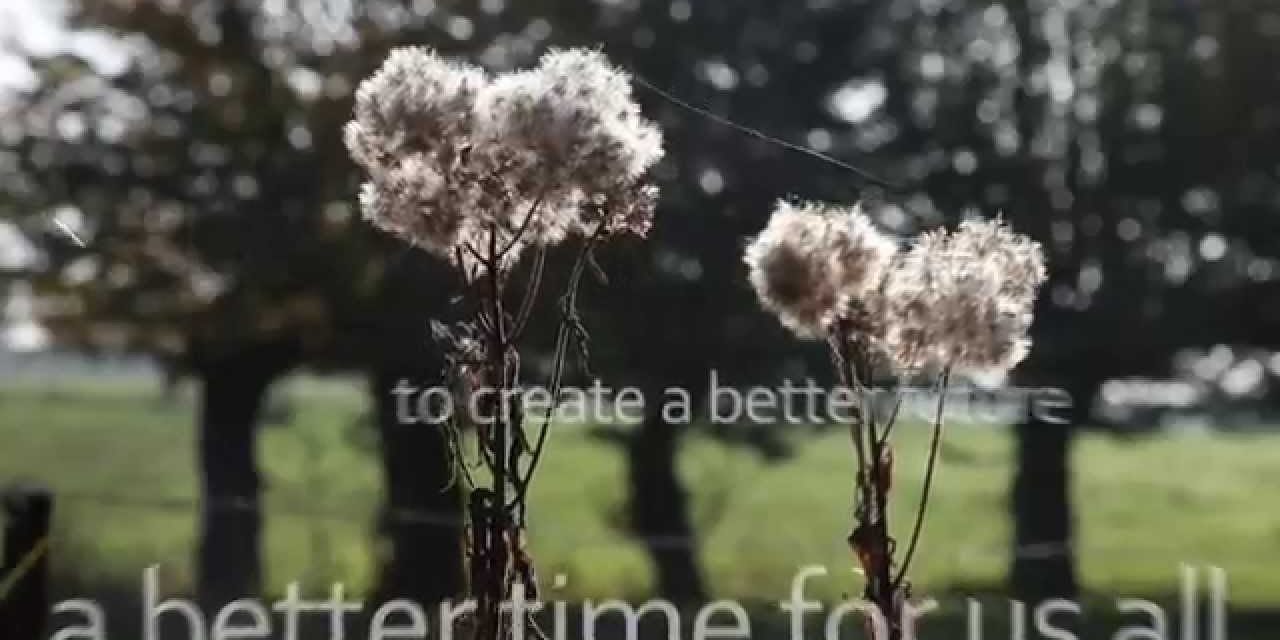 Unilever has partnered with global movements Live Earth and Global Citizen as part of the company’s efforts to reduce its environmental footprint while promoting a positive social impact.

The new partnerships are fundamental to Unilever’s Bright Future campaign, which launched in 2013 and aims to double the size of the company while reducing its environmental impact.

Paul Polman, CEO of Unilever said, “2015 is a critical moment in time, an opportunity to agree on a universal agenda that tackles poverty and inequality and to all take action to protect the one planet we have. As a business we can deploy our resources, expertise and scale to help our consumers to take action. Today, we are adding our support for the growing movement of citizens and businesses demanding change.”

Unilever is supporting Live Earth, formed by Al Gore, Pharell Williams and TV producer Kevin Wall, in its ‘Road to Paris’ campaign taking place on June 18, in which the organization will be hosting a series of global events to raise awareness of climate change.

The events aim to garner public and political support ahead of a United Nations Framework Convention on Climate Change conference due to be held in Paris in December, at which world leaders will sign an emissions reductions agreement.

Kevin Wall, Executive Producer and Co-founder of Live Earth, said, “Unilever has integrated a forward-looking sustainability strategy into its core business in order to truly impact our global climate challenge. They are committed to working with their customers and empowering billions of people to be impactful agents of climate change. We could not be more excited to be on the Road to Paris with partners like Unilever that literally pave the way.”

Unilever has also become a major partner of Global Citizen, a social movement which aims to unite people from around the world, raising awareness of ethical and political issues and mobilizing society to move towards a future in which one billion people no longer live in poverty.

Keith Weed, Chief Marketing and Communications Officer, at Unilever, noted, “To us, climate and development issues are intertwined. We cannot have a healthy business in an unhealthy world – these are issues that business must play a part to help solve.

“Unilever reaches 2 billion consumers every day through our brands which gives us a real opportunity to encourage action, empowering people to be part of the positive change they wish to see.”