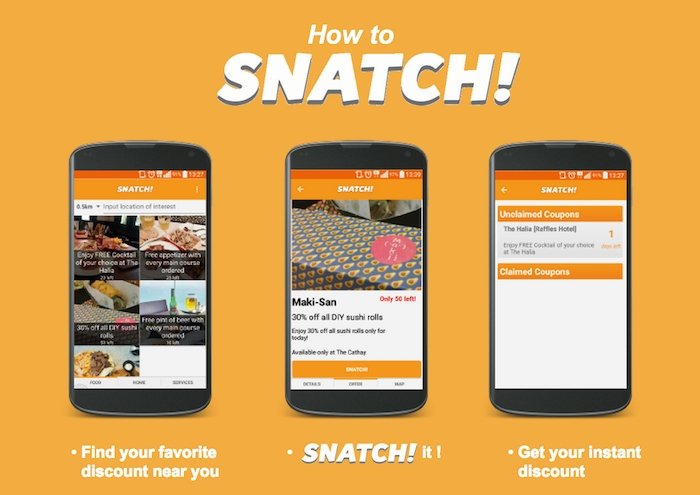 Personal care giant has invested in Snatch, a smartphone app that allows users to enter in a virtual treasure hunt in order to receive a real prize at the end.

Unilever has made an investment through its Unilever Ventures arm, and is thought to have paid a six-figure sum, according to The Financial Times.

The move comes as an increasing amount of personal care brands look to digital avenues in order to touch base with their media-savvy consumers. Snatch operates a Pokémon Go-style theme, with users searching for parcels, with other gamers able to ‘snatch’ items at the last moment. End prizes are located at various places such as Pizza Hut restaurants.

Other beauty companies to have signed on to the app include Rock Pamper Scissors beauty salons, with the app hoping to have over 100,000 users by the end of March.

Jan Harley, Director at Unilever Ventures, told the FT.com: “Immersing people in an interactive environment where they’re actively seeking out products and feeling the elation of winning something tangible, is a really exciting addition to the marketing toolkit — we’re keen to be part of it.”