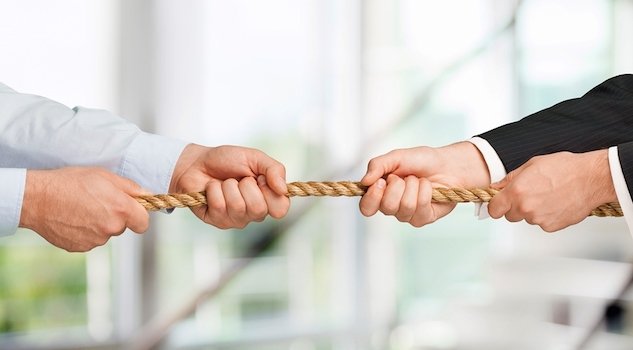 Paul Polman, Unilever CEO, has spoken out regarding the level of protection UK-based businesses have from foreign takeovers, stating that there should be more being done from the British Government, according to a report by the Guardian.

The news follows the recent Kraft takeover bid of Unilever, which was shut down by the personal care company, with Polman stating that British companies should be offered a greater level of support by the British government for a ‘level playing field’.

Following reports that the British government was concerned about the consequences of the Kraft-Unilever takeover, Polman has spoken out to suggest that companies should be granted a longer time period to defend the bid while also giving directors more time to consider other stakeholders and their interests.

This follows the current process which sees directors suggest it’s their ‘fiduciary duty’ to first consider shareholders over stakeholders, like employees.

Speaking to the Financial Times, Polman said, “We are saying that when you have a situation like this, with a national champion, there should be a level playing field.”

According to the Guardian, the government is said to be releasing draft proposals in a matter of weeks that will look at ways in which to respond to takeover bids from foreign companies, emulating the format of countries such as the Netherlands, US and France that have a stronger safeguarding process in place.