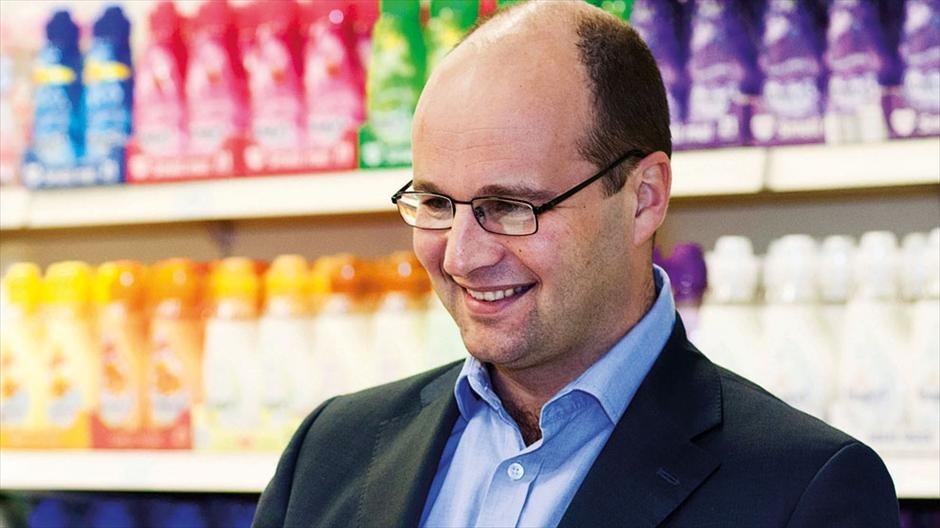 Unilever Chief Financial Officer Jean-Marc Huet is due to leave the company after five years in his role.

The former Goldman Sachs banker will officially step down on October 1 and will be succeeded by Graeme Pitkethly, who is currently Executive Vice President of Unilever UK and Ireland.

Huet will also quit his role on the boards of Unilever PLC and Unilever NV.

No specific reasons were given for Huet’s decision to stand down. However, Huet did indicate he has “fully achieved” his objective since joining the company in 2010.

“I am delighted with the progress Unilever has made over the past five and a half years and particularly the work we have done to strengthen the overall Finance function. I am now looking forward to ensuring a seamless transition to my successor, Graeme Pitkethly,and then spending some time deciding what new opportunities to pursue,” Huet explained in a statement.

In a note to investors, MainFirst analyst Alain-Sebastian Oberhuber described the announcement as “somewhat surprising” – especially because Huet is not taking up another role within Unilever. “We are a bit surprised about this decision but do not read anything negative into this change, as Jean-Marc improved Unilever’s communication materially over the years,” he stated.