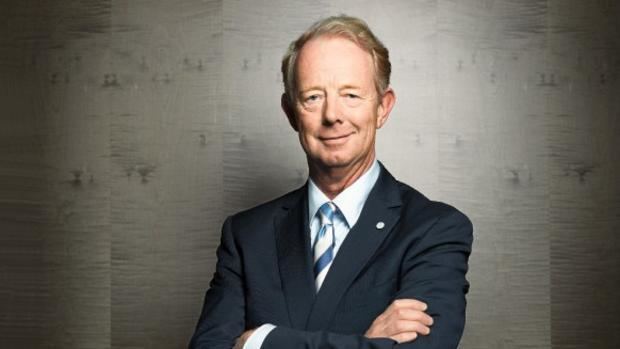 The what? Unilever has announced the replacement of its Chairman Marijn Dekkers following his three-year stint at the company, according to a report by Reuters.

The details Following a tenure marred with controversy, Dekkers will be succeeded by Nils Anderson, former CEO of Carlsberg and AP-Moller-Maersk, with immediate effect.

Anderson, a non-executive director of the Unilever board since 2014, is said to have extensive experience in the consumer goods industries and will support CEO Alan Jope.

The why? Despite having stated his decision to leave was to focus on his ‘growing responsibilities’ at Novalis Life Sciences, Dekkers’ retirement announcement was perhaps unsurprising given that his time at the company was tainted by his failed attempt to turn its fortunes around and relocate its headquarters to Rotterdam.