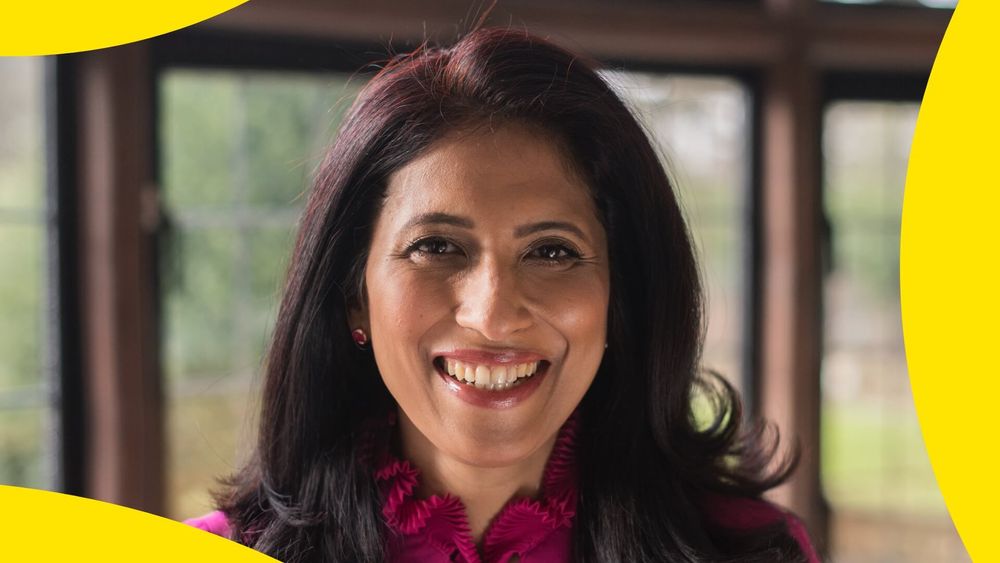 THE WHAT? Unilever Chief Human Resources Officer Leena Nair is departing the company to take up a new role as Global Chief Executive Officer at Chanel.

THE DETAILS Nair, who had a 30-year career at Unilever, will join Chanel in January, and will be based in London.

The personal care exec will take over the role from Chanel co-Owner Alain Wertheimer, who has been caretaking the position since the departure of Maureen Chiquet who held the role of CEO until early 2016.

THE WHY? Nair has been heralded for achieving gender parity in the Unilever global management structure, with her appointment at Chanel coming at a time when companies are feeling the pressure to advance their DE&I strategies.

Speaking of her departure, Alan Jope, Unilever CEO said, “Leena has been a pioneer throughout her career at Unilever, but no more so than in her role as CHRO, where she has been a driving force on our equity, diversity and inclusion agenda, on the transformation of our leadership development, and on our preparedness for the future of work.
“She has played a critical role in building our purpose-led, future-fit organisation, which is now the employer of choice in over 50 countries globally.”