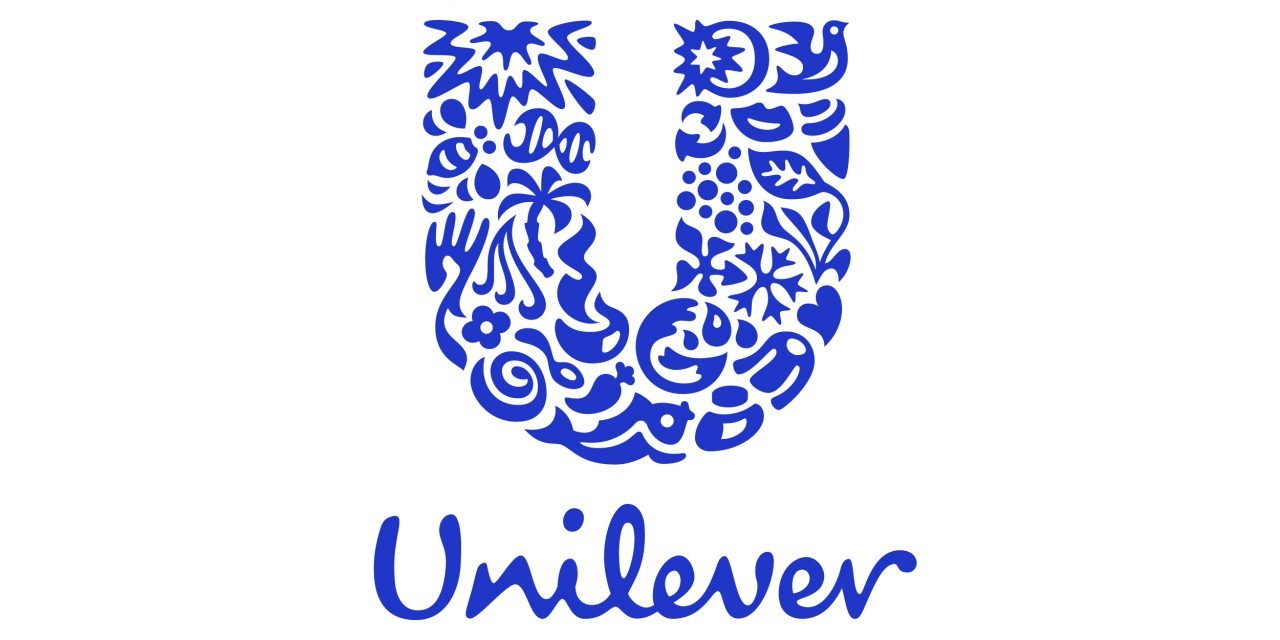 THE WHAT? A Chicago-based federal judge has found in favor of Unilever in a suit that alleged that the manufacturer’s TRESemme range contained a formaldehyde-releasing preservative that was not disclosed on the front of the bottle, according to a report published by the Courthouse News Service.

THE DETAILS The class action charged the owner of Dove with failing to disclose the ingredient’s potential to release formaldehyde, said to cause rashes, itchiness and hair loss.

THE WHY? The judge found in favor of Unilever on the grounds that the label was not deceptive, the presence of DMDM hydantoin was clearly listed and the UK-based FMCG manufacturer did not claim that the preservative did not release formaldehyde either directly or obliquely.