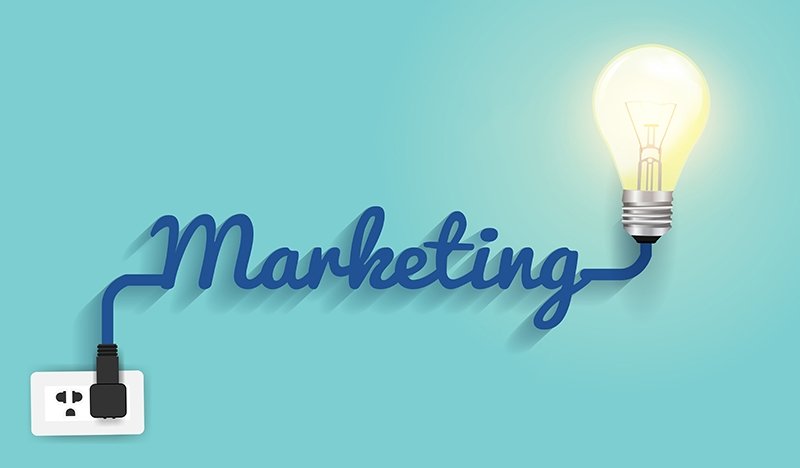 Personal care giant Unilever is continuing its work on its new zero-based budgeting (ZBB) strategy as it confesses it has previously ‘over exposed’ consumers in South East Asia past the point of ‘diminishing returns’.

Following an analysis review Unilever found it was creating too many ‘new’ advertising pieces with over 95 percent of films being replaced before reaching their maximum potential, an issue which ‘created a lot of wasted work, both internally and for our agencies,’ according to Chief Financial Officer Graeme Pitkethly.

Speaking in an investor conference call, Pitkethly said, “We had a tendency to overexpose people to our advertising beyond the point of diminishing returns. [Now] we have been able to reduce our media spend by 12% by focusing on the quality of our advertising reach.
“Across our ZBB programme, we have set clear operational KPIs, not just to track the savings themselves but also to ensure we are delivering the underlying operating improvements in a healthy way which is compatible with continued competitive growth.”

As a result of the cost saving exercise Unilever has reduced its agency spend by 17 percent in the first of the financial year, helped by using a greater amount of production houses in cheaper locations.

Speaking of the developments Pitkethly continued, “This allowed the company to reduce average cost per film by 14 percent.”

The company also announced plans to reduce its advertising commissions by 30 percent in the region as part of the cost-cutting drive.

Globally, while Unilever hopes to achieve EURO300 million brand and marketing savings, new product launches across the second half of the year will see an increase in spend in the future.