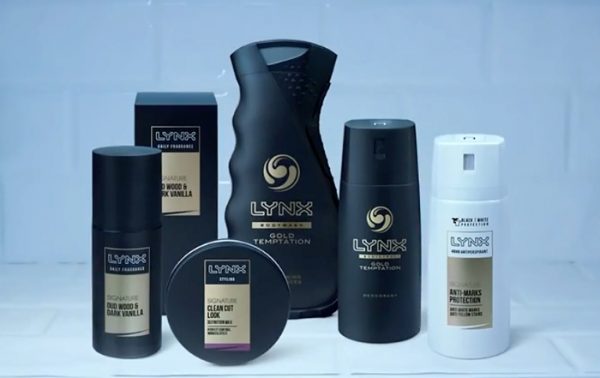 Unilever is cutting back on senior marketing personnel, axing the Chief Marketing Officer role in local markets, according to a report published by Ad News, in favour of global marketing chiefs for each of its three business units.

The latest market to lose the pole marketing position is Australia and New Zealand, as current incumbent John Broome announced his departure after a year in the role. Broome joined Unilever from Kellogg 13 months ago as CMO.

“We would like to thank John for his contribution to Unilever in Australia and New Zealand and we wish him all the very best,” a Unilever spokesperson told Ad News.