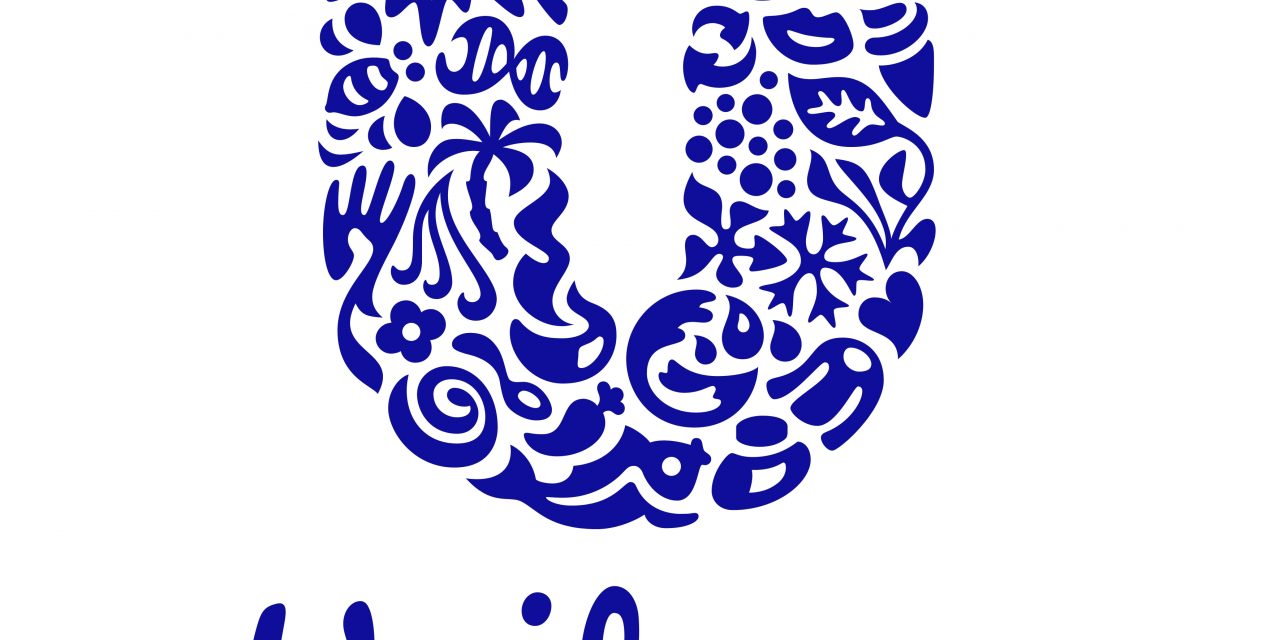 Unilever has opened a new factory in the Eastern Industry Zone in Dukem, Ethiopia, according to a report published by 2merkato.com.

The factory is said to have cost some €13 million to construct, with Unilever renting the premises in the Chinese-built industrial zone.

The plant is initially expected to produce soap, with a move into food products slated to follow. Production will initially supply the Ethiopian market, before expanding to serve neighbouring countries such as South Sudan and Somalia.

“The plans are ambitious for Ethiopia because we see it as a growing market,” Dougie Brew, Head of Corporate Affairs in Africa told Bloomberg back in 2014 as ground was broken. “We’ve taken a long-term investment decision in Ethiopia because of the demography, broad-based growth and opportunity to create a genuinely inclusive and sustainable business model from scratch.”