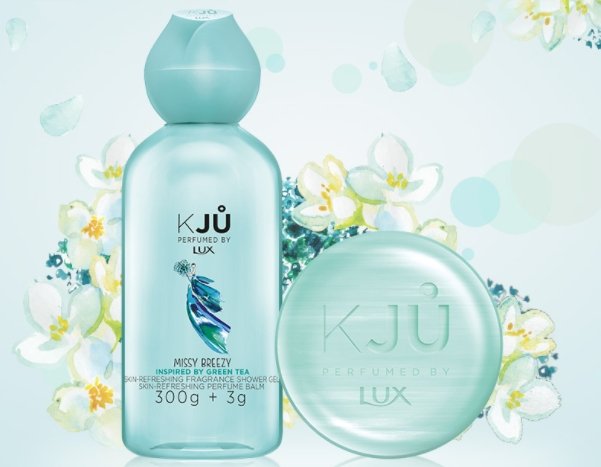 Unilever’s Head of Personal Care, Alan Jope has revealed that there is no connection between its Lux shower gel line, KJU Perfumed, which is sold in China, and the North Korean leader who bears the same initials, according to a report published by The Japan Times.

“It was only after we trademarked it that I realized that it also stood for Kim Jong Un, but never mind,” Jope is reported to have told investors.

The brand has been six months in development and is targeted at urban millennials. A number of fragrance variants are available, including Romancy Rosy and Missy Breezy.