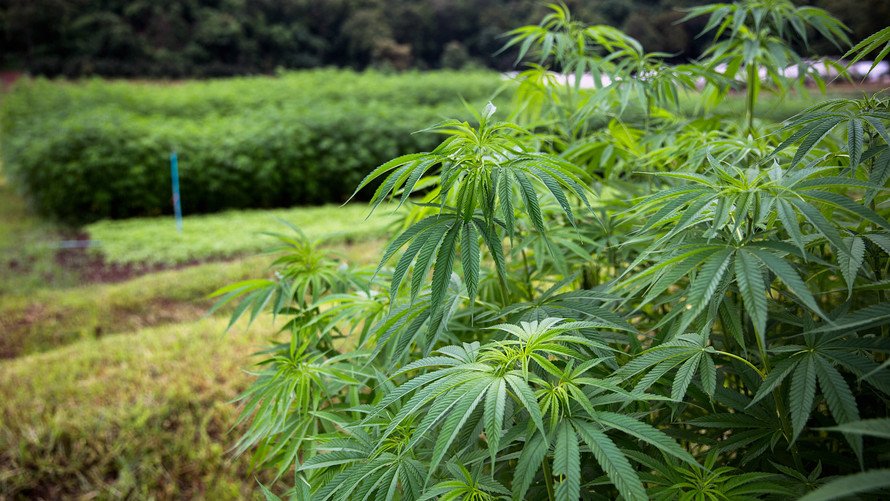 Unilever has expanded into the booming hemp market with the launch of a hemp-oil deodorant through its Schmidt’s Naturals brand.

Launching into Target across the U.S. from September, the line will be followed up later in the year with a separate range of CBD products, subject to regulatory constraints. There will also be a CBD version of the deodorants available in the states that have legalized marijuana.

Speaking to MarketWatch, Schmidt’s Naturals CEO Michael Cammarata, said, “We are working with our supply chain to ensure that we comply with FDA and state rules.”

In an interview with Bloomberg, he said, “CBD is probably the most powerful ingredient that we’re going to see over the next decade in the personal care market.”