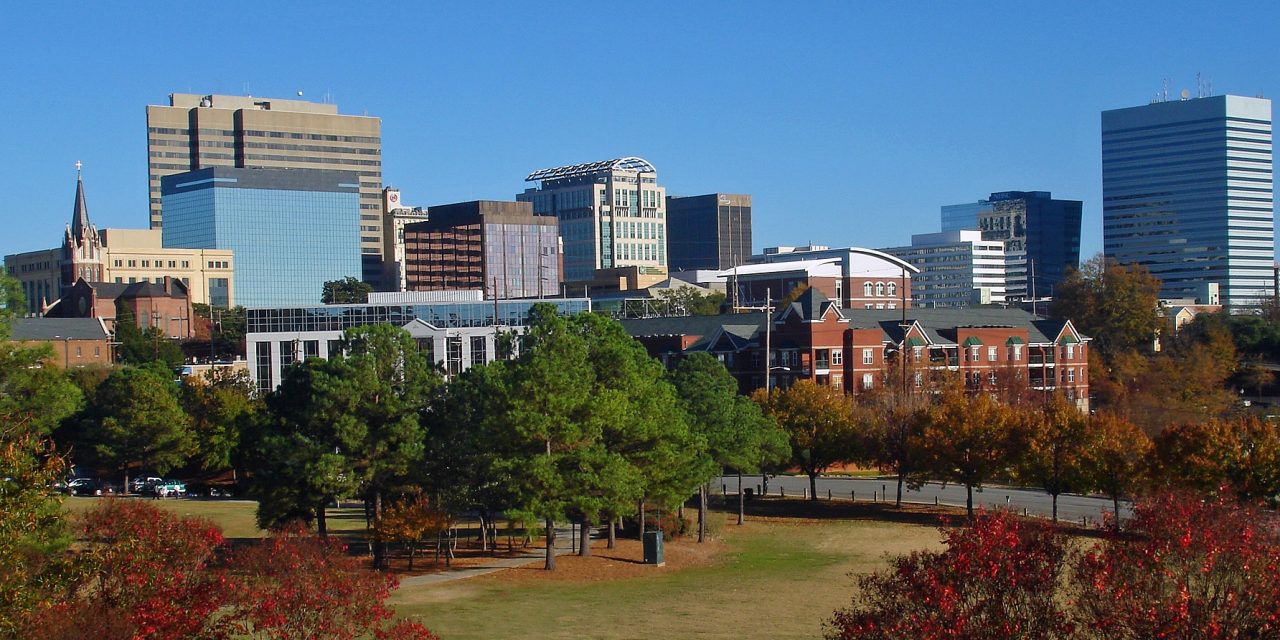 Netherlands-based Unilever has said Colombia is a potential growth market following the possibility of a peace deal and is looking at sites for a new factory.

According to an interview with local paper La Republica, Unilever’s Andean Region Chief, Ignacio Hojas has said, “We consider it as one of the countries with the greatest opportunity in Latin America because there is still a lagging consumption.”

Indeed, the country’s consumer activity is not said to match its consumption and the possible new site would allow further growth in the country. Unilever has said that the personal care market in Columbia has massive potential, and launched its Tresemme brand into the country last year.

However, it was not said to be a definite move, with Mexico also being put into the ring as a potential location due to the high cost of importing capital goods and an onerous tax burden being drawbacks of creating an export site in Columbia.

Hojas told La Rebublica, “It has an array of taxes heavier than in other countries in the region.”