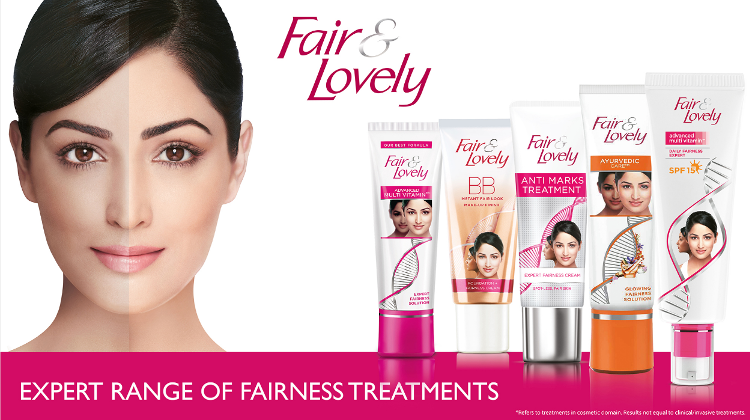 THE WHAT? Unilever is facing a range of Change.org petitions calling for it to drop its Fair & Lovely whitening brand, which is sold across Asia, in the wake of the Black Lives Matter movement.

THE DETAILS The personal care giant is facing heat from the public over purported double standards following its pledge earlier this month to support racial injustice, while also manufacturing and marketing a product that promotes skin whitening.

Unilever has to date donated $1 million to related BLM causes via its brands including Ben & Jerry’s, Seventh Generation, SheaMoisture and Axe, a move which has prompted more than two dozen Change.org signatures calling on the company to change the name or discontinue its Fair & Lovely brand altogether.

One petition has amassed more than 10,000 signatures, which calls for the company to stop making and marketing the brand, while also asking Unilever to issue a statement “acknowledging the part Fair & Lovely may have played in indoctrinating anti-blackness sentiment.”

THE WHY? The move follows a wider call for personal care companies such as Unilever, Procter & Gamble and L’Oréal’s Garnier to cease production of skin whitening creams, with Johnson & Johnson having stated it will end the sale of its Clean & Clear fairness products in India, as well as its Neutrogena Fine Fairness line, which is sold in Asia and the Middle East.

Unilever has as yet to comment on calls for the end or renaming of its Fair & Lovely brand, which is said to generate more than $500 million in sales in India alone, according to AdAge.