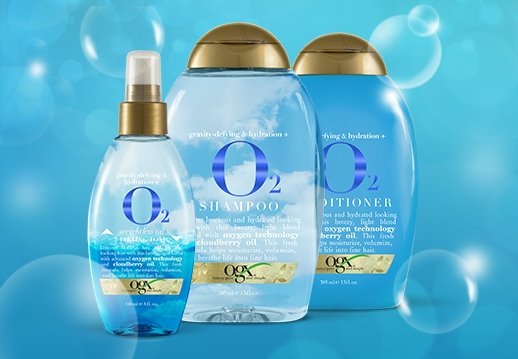 Unilever, Henkel and L’Oréal are all said to have entered first-round bids for Vogue International, according to a report published by Reuters.

The OGX Shampoo manufacturer is valued at US$2.5 billion to US$3 billion, according to a Reuters’ source, and boasts yearly EBIDTA in the region of US$150 million.

Vogue International was close to selling itself for US$800 million in 2013, before a class-action lawsuit over the Organix brand name (now OGX) caused the deal to fall through. Buyout firm Carlyle Group subsequently purchased a 49 percent stake in the company.

When approached by Reuters, both Henkel and Carlyle declined to comment, while L’Oréal, Unilever and Vogue International could not be reached.