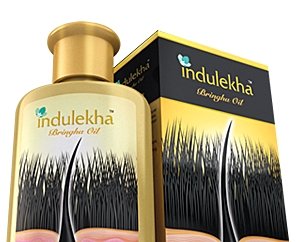 Unilever Hindustan is reportedly in the running for the acquisition of Keralan ayurvedic hair and skin care brand Indulekha. According to The Times of India, the FMCG giant has indicated interest in a buy-out of the brand’s manufacturer, Mosons Extractions, for Rs500 crore.

If successful, the deal would become Unilever’s first acquisition in over a decade. Several private equity firms including TPG Growth and Carlyle are said to have entered bids for the Indian manufacturer, which was valued at Rs600 crore, but have since dropped out citing over-valuation.