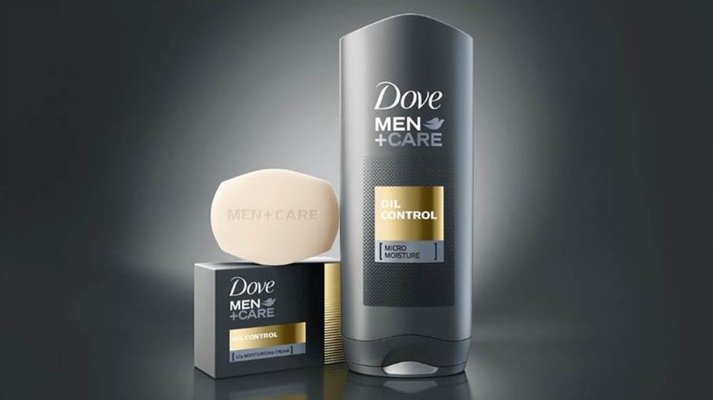 Unilever has announced lower than expected sales for 2016, according to a report published by Reuters.

The Anglo-Dutch FMCG giant was hit by India’s demonetization policy in the final quarter of the year, as well as a weak economy in Brazil, to deliver an uplift in sales of 2.2 percent, slightly short of the expected 2.8 percent rise.

“We have delivered another good all-round performance despite severe economic disruptions, particularly in India and Brazil, two of our largest markets,” said Paul Polman CEO. “The tough market conditions which made the end of the year particularly challenging are likely to continue in the first half of 2017. Against this background, we expect a slow start with growth improving as the year progresses.”