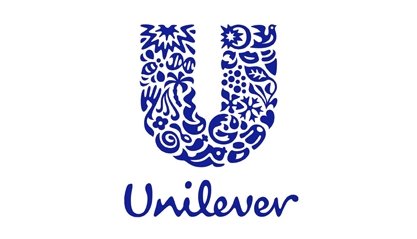 Having recently achieved its goal of sending zero waste to landfill across its entire factory network, Unilever hosted an event last week attended by companies such as Mars, GSK and Sainsbury’s, as well as academics and NGOs, as part of a campaign to educate firms on waste issues.

The event, held on June 11 ,was called ‘The zero waste mindset – new ways of thinking to deliver transformational change.’ It aimed to provide industry insights into the methods Unilever adopted in order to reach its milestone in January of sending zero non-hazardous waste to landfill across its global network of over 240 factories in 67 countries.

Chief Supply Chain Officer, Pier Luigi Sigismondi, said, “The scale of the problem is clear and although we are very pleased with our achievement, we realise it is a drop in the ocean. The real change is yet to come. We know from our experience of delivering zero waste to landfill in our factories that we will not succeed in driving systematic change unless we can find ways to first of all personally connect with the issue and then commit to doing more and doing it quickly.”

The cement industry is responsible for six per cent of global CO2 emissions and has traditionally relied heavily on fossil fuels to generate electricity for their operations. Unilever now sends its residual waste which it can’t find a recycling route for to Holcim who use it as an alternative, and cleaner, fuel.