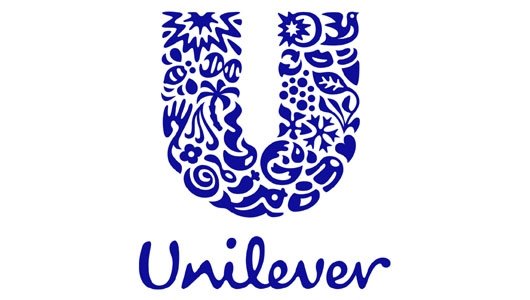 Unilever has announced plans to expand its presence in the Middle East and North Africa by launching a new €75m facility in Dubai which will produce personal care products.

The factory is due to open within the next two years and will generate approximately 600 jobs, revealed Sanjiv Kakkar, Executive Vice President of Unilever for Mena, Turkey, Russia, Ukraine and Belarus.

The Anglo-Dutch manufacturer of popular brands such as Dove, Vaseline and Sunsilk currently operates nine plants across Dubai, Tunisia, Saudi Arabia, Egypt, Algeria, Mococco and Tunisia. Its turnover in the Mena region during 2014 totalled US$1.9bn.

Kakkar confirmed the company’s expansion plans, stating, “We are setting up a factory in Dubai which will expand our personal care presence across the region. We’ve just done the ground-breaking work and it should take another 24 months before products come onto the ground.

“In the new facility, we will make full our personal care products including shampoos, shower gels and all that is integral to our core personal care portfolio.”

Research from Euromonitor International recently  reveled that Africa and the Middle East has overtaken Latin America as the world’s fastest-growing market for beauty and personal care products with a retail value of US$25.7bn in 2014,.

Analysts predict that the beauty market in the region will record a 4.8 percent annual growth rate between 2014 and 2019, which is almost twice the global average of 2.6 percent. This is also ahead of the world’s next fastest-growing market, Asia Pacific which has a 4.5 per cent growth rate.