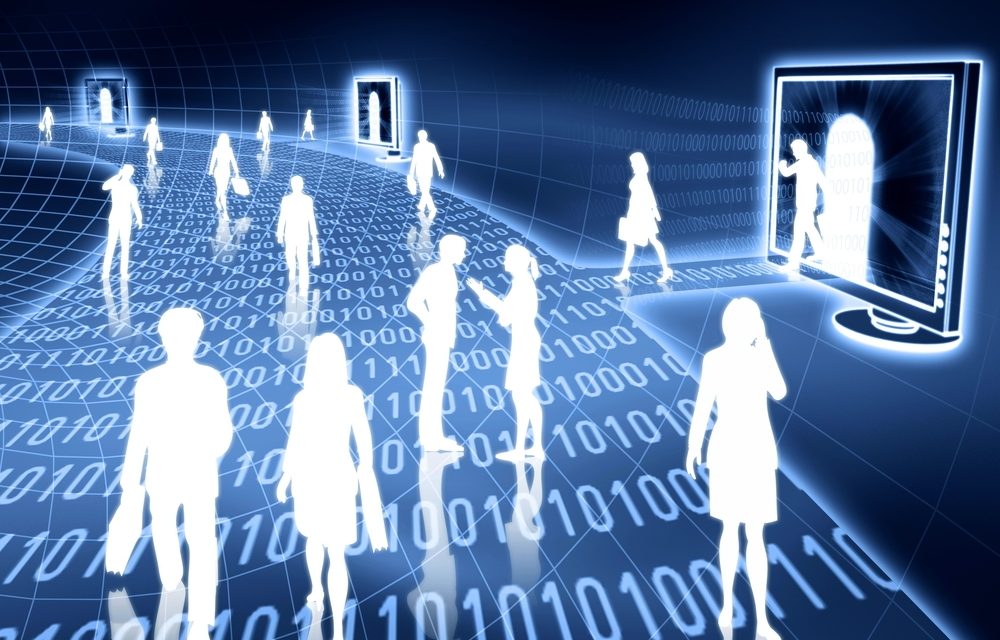 Keith Weed, Unilever’s Chief Marketing and Communications Officer, has stated that a ‘lost generation’ of the digital world is bluffing their way through and perhaps leading without knowledge.

Speaking at the first day of the Festival of Marketing 2016, Weed explained, “We have three versions of people. On one side we have the digital natives who have been born and bred in a digital world. On the other side we have people like myself in my 50s who have children in their 20s and if I didn’t engage with them on digital platforms I wouldn’t have a relationship with my children.
“In the middle we have what I call the ‘lost generation’, people in their late 30s and early 40s who don’t yet have grown up children who are digital natives and weren’t digital natives themselves. These are the very people who are leading so many of our brands and businesses, and they’re bluffing too much about digital from what they read in the Financial Times or Marketing Week.”

He continued by suggested that this generation needs to fully embrace the training given to keep apace, while those that don’t are ‘choosing not to be part of the future.’

Indeed, Unilever has upped its budget for training, with Weed stating, ““Recently I found out 92% of my team had done the training and I couldn’t believe it because we should be leading from the front. So I said I want the pictures of the 8% who haven’t done it and their names, so I can put them on the wall in my office and see who the people are who are choosing not to be part of the future.”