Unilever named one of Britain’s Most Admired Companies 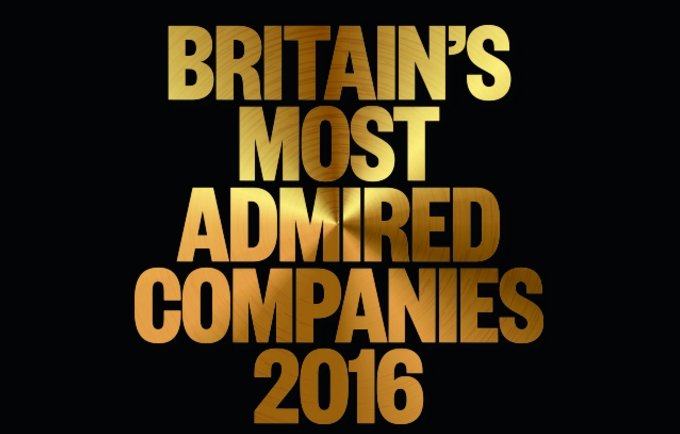 Unilever has been named one of Britian’s Most Admired Companies. The Anglo-Dutch FMCG company was ranked second in the 2016 listings, which are compiled by Leeds Business School and published by Management Today.

Unilever is the only company to have made the top 20 every year since the awards were ushered in in 1990. The manufacturer of Dove and Axe has topped the list twice, in 2015 and 2010.

Charlotte Carroll, Sustainable Business and Communications Director said, “We are absolutely delighted by the consistent recognition we’ve received in the Most Admired awards and in coming top in two out of the twelve measures of success. Our people are fundamental in driving our long-term success and responsible growth well into the future. With so much uncertainly in today’s world, this recognition is hugely motivating and clearly indicates that our business is adapting and doing the right thing to deliver products which meet the needs of our consumers as well as our broader commitments to community and sustainability.”

GlaxoSmithKline and Pfizer were ranked 26th and 27th respectively, while Croda made it into 32nd spot. Walgreens Boots Alliance was listed in 147th place.