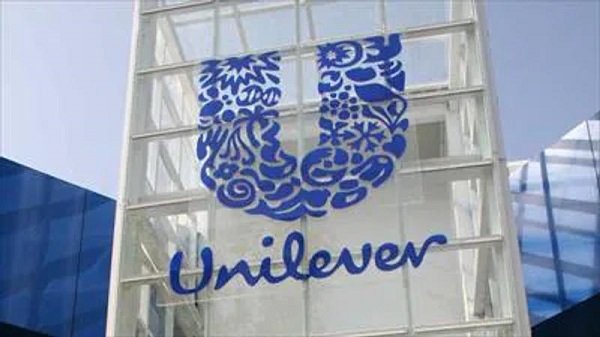 THE WHAT? Unilever New Zealand has named Cameron Heath as its new Managing Director, according to a report published by Convenience and Impulse Retailing. Heath replaces Nick Bangs who has been promoted to the role of General Manager, Home, Beauty and Personal Care for Unilever Australia and New Zealand.

THE DETAILS Heath joins the New Zealand team from Europe where he held the role of General Manager, Baltics. His CV details some 15 years’ experience in FMCG across roles at both Unilever and Procter & Gamble.

THE WHY? Heath told Convenience and Impulse Retailing, “I’m thrilled to take the reins of the New Zealand business, which has consistently delivered strong results under the leadership of Nick Bangs. Last year marked eight years of consecutive growth in the New Zealand market, illustrating the strong position that Unilever holds in the market and its continued ability to delight Kiwis across the home.”