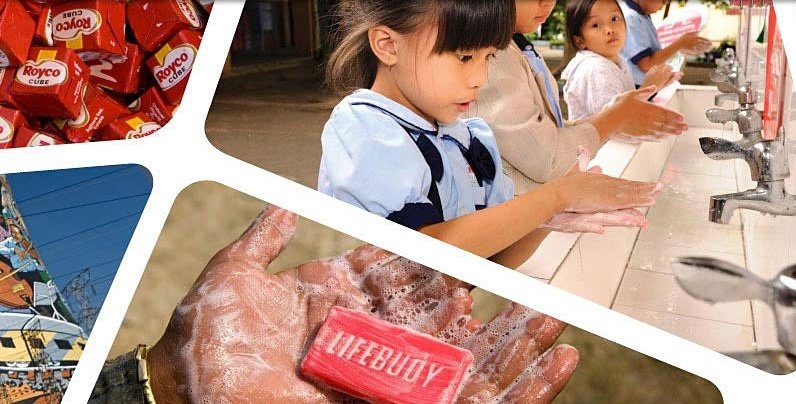 Unilever Philippines is set to export halal products to Southeast Asia and Australia, having gained certification for its Cavite facility, according to a report published by Business Mirror.

“It’s the first time we’re exporting halal products because the factory was just recently halal-certified. We’re looking at exporting to Malaysia, which would require some halal products and also expanding to other Muslim countries across Southeast Asia,” newly appointed Chairman and CEO for Unilever Philippines, Benjie Yap, told reporters at his official handover ceremony.

The company invested P1.7 billion in the Cavite facility and a mega-distribution center in Cabuyao, Laguna, said to be its biggest yet and positioning its Philippines operations as a ‘halal hub’ for the region.