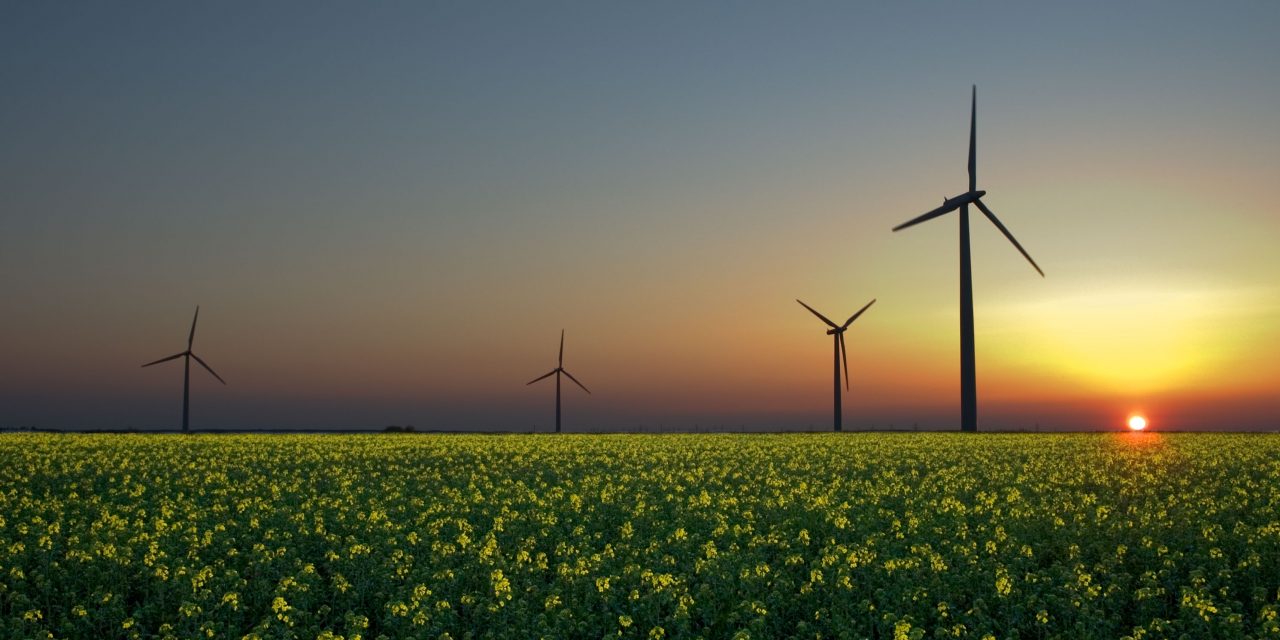 In advance of the COP21 climate change summit in Paris, Unilever has announced ambitious targets to become carbon positive across its operations by 2030.

The pledge includes the sourcing of 100 percent of energy from renewable sources, including electricity purchased from the grid; eliminating coal from its energy mix by 2020; and directly supporting the generation of more renewable energy than the company consumes, making the surplus available to the markets and communities in which it operates.

“The reality is, if we don’t tackle climate change, we won’t achieve economic growth. This is an issue for all businesses, not just Unilever. We all have to act. Runaway climate change could wipe out development gains of the last century in little more than a generation. The World Bank now estimates that climate change could push more than 100 million people back into poverty by 2030. This is not acceptable for governments, business, civil society and humanity as a whole,” said Paul Polman, CEO of Unilever. “A high level of ambition is needed from Paris, which will act as a strong signal to investors. We also need to see businesses doing more to tackle climate change in their own operations and encouraging world leaders to be bold. We must seize the business opportunities presented by the green economy to make sure the Paris commitments are met, or even better, exceeded.”