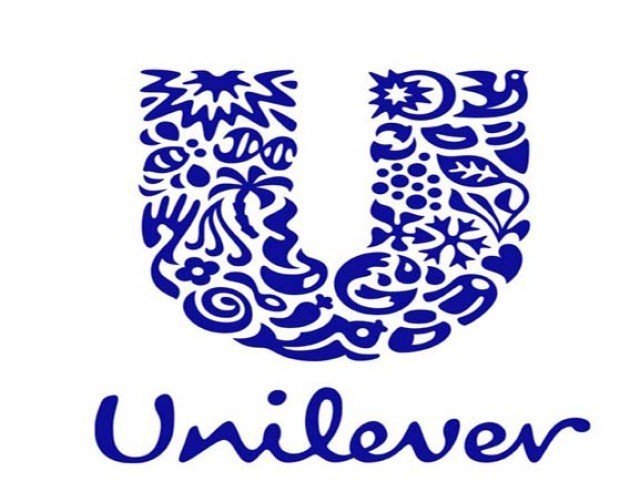 Unilever sales in emerging markets increased by 5.4 percent during the first quarter of 2015, the company’s latest financial report reveals.

The personal care giant, which owns brands such as Dove, Vaseline and Sure deodorant, achieved overall sales growth at 2.8 percent, exceeding analysts’ expectations of 2.1 percent.

Turnover increased by 12.3 percent to €12.8bn, mainly due to the fall in the value of the euro against the dollar.

Underlying sales growth was spread across the four categories of personal care, food, refreshment and homecare, with varying levels of volume and price. Unilever’s underlying volume growth was 0.9 percent with pricing up 1.9 percent.

Emerging markets grew by 5.4 percent, driven largely by price. In developed markets, sales in North America grew while in Europe volume improved but pricing dipped across all categories.

Unilever CEO Paul Polman noted, “We have had a strong start to the year, helped by favourable currency movements and an improvement in underlying sales. This is despite a continued challenging trading environment in many parts of the world. The actions we have been taking to put us on track for higher levels of growth are starting to pay off.

“Despite high levels of currency and commodity volatility, we are now starting to see more tailwinds than headwinds in our markets, and expect our initiatives to deliver a further improvement in volume growth in the remainder of the year.”

Unilever offered commentary on the performance of its personal care product category, noting that deodorants performed well, supported by the newly introduced dry sprays in North America and the launch of the new Axe Black variants.

While in hair, Dove saw continued success of its Advanced Hair series and TRESemmé launched the Perfectly (Un)done collection in the US.