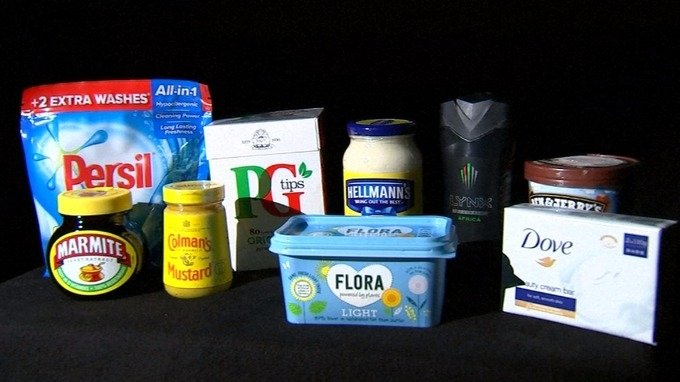 Unilever has raised its product prices by 10 percent in the wake of the Brexit vote, which has both helped the giant to report a smaller than expected sales slowdown, yet sparked a row with one of the biggest British supermarkets Tesco, which has now been resolved.

The Anglo-Dutch Dove maker is said to have made the price increase to offset the significant drop in the pound and the higher price of imported commodities, with many of its products made abroad.

And while the decision is said to have helped the company stay on track to meet its full-year targets, it led to Tesco removing many of the company’s products from its shelves earlier this week, with the price increase also affecting the three other British supermarkets Asda, Sainsbury’s and Morrisons, which have also said to have negotiated with the personal care giant.

According to the BBC, Unilever had to ‘give some ground’ over the dispute, with Tesco now set to stock the company’s items again.

According to Unilever, “Unilever is pleased to confirm that the supply situation with Tesco in the UK and Ireland has now been successfully resolved.

“We have been working together closely to reach this resolution and ensure our much-loved brands are once again fully available. For all those that missed us, thanks for all the love.”