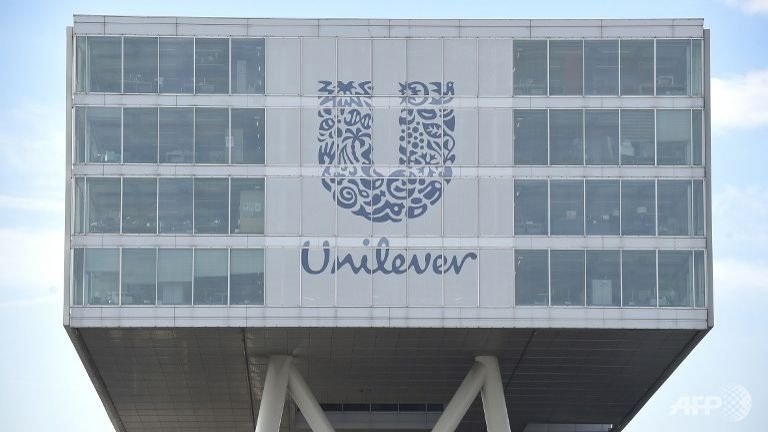 Global personal care giant Unilever is set to once again take a slice of the Cuban market thanks to a new joint venture Unilever-Suchel SA, in the Mariel Special Development Zone (SA).

The return to Cuba signals the end of a several-year absence from the country following a dispute over who would have control over its joint venture. The company has now announced it will invest $35 million into the venture, building a soap and toothpaste factory in the country’s special development zone.

This time, Unilever will own a 60 percent stake compared to the 40 percent stake held by Cuban state company Intersuchel SA. More companies are thought to enter the country after the state has had a more flexible approach towards joint ventures with foreign companies, with the communist government previously liking to hold a majority stake in all ventures of this kind.

The factory will make shampoo, deodorant, soap, and toothpaste products from Unilever brands Sedal, Rexona, Lux and Close-up, and is set to open in 2018.

With the Netherlands being Cuba’s second largest trading partner in Europe after Spain, it is thought to be a shrewd move for the EU-Cuba relations and will no doubt bolster the importation and exportation markets between the countries.