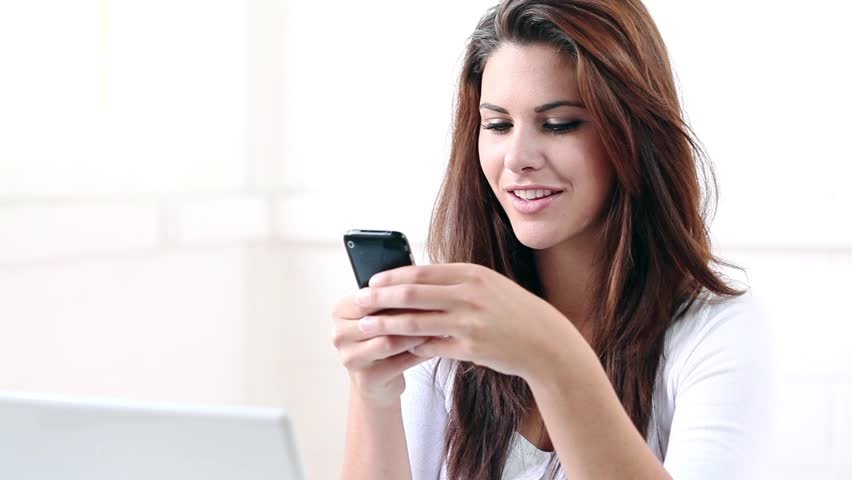 Personal care giant has shared the results of the first year of its Artificial Intelligence recruitment drive in North America, from July 2016 to June 2017, with the number of applicants doubling in the first 90 days from 15,000 to 30,000.

The new scheme, which sees Unilever partner with digital HR service providers Pymetrics and HireVue, started last year in a bid to begin the company’s recruitment process by using AI. Entry-level applicants, selected initially through their LinkedIn profile, underwent online neuro-science based games in order to assess their suitability before attending a ‘day-in-the-life’ interview at the company itself.

With the inaugural year up, Unilever has deemed the scheme a success, with it said to have dramatically increased diversity and efficiency, according to the Business Insider.

The scheme, which cancels out the need for resumes, started in North America and is now underway in 68 countries, boasting a total of 250,000 applicants.

According to the company, thanks to the new initiative, the average time it took to employ a candidate went from four months to four weeks, while it boasted a ‘significant increase’ in the hire of non-white applicants and witnessed an increase in universities that entered the scheme.