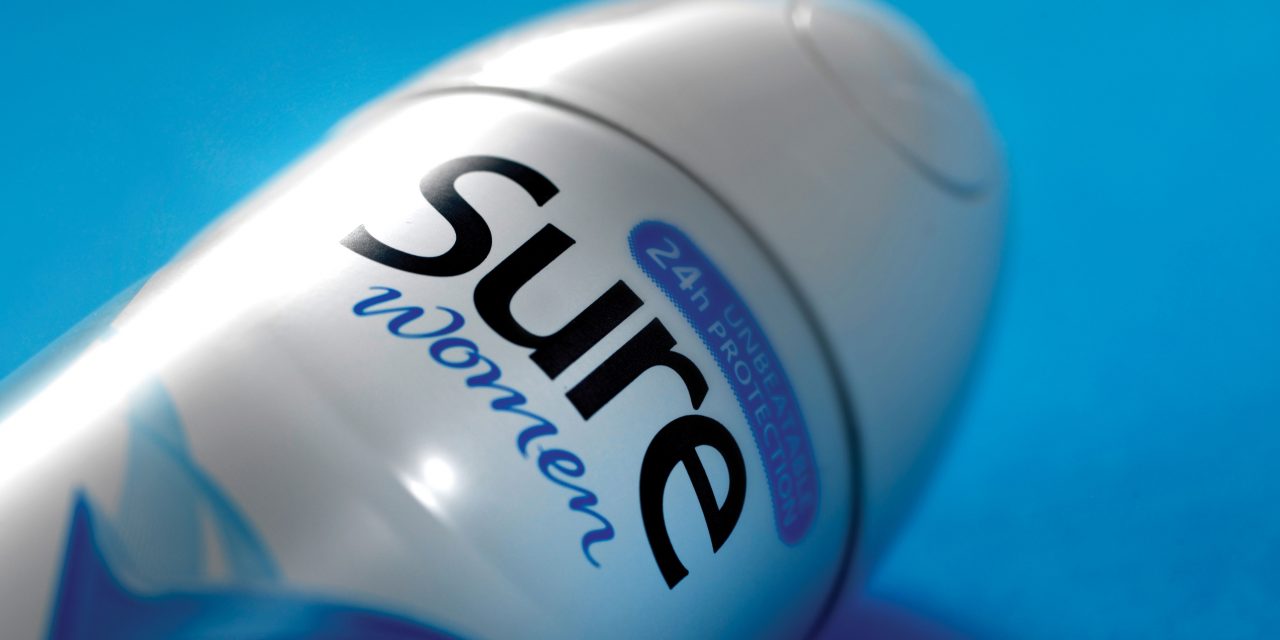 Unilever’s online sales are growing at a faster rate than the global e-commerce market, according to a report originally published in The Drum. The Anglo Dutch FMCG giant has reported a rise in online sales to the tune of 40 percent, double the 20 percent growth experienced by the wider market.

A boom in online sales in the UK and Ireland helped Unilever’s e-commerce business rocket, while its third-largest e-tail market, France, also performed well. The boost helped Unilever to overcome weak sales in emerging markets, contributing to a strong third quarter for the company.

The increasing strength of the e-commerce market is prompting manufacturers to rethink the way in which they communicate and sell to consumers. “Over the last 20 years, the big retailers – Tesco, Carrefour, Walmart – had the power. Today, that’s changing,” said WPP Chief Executive, Sir Martin Sorrell at the Dmexco conference earlier this year.

“The direct relationship that you can establish online with the consumer is critically important, and manufacturers have the ability now to correspond and relate to the consumer. The threat is from Amazon, Alibaba and eBay in terms of them becoming the new Tesco, Carrefour and Walmart. They could establish that direct relationship and destabalize the manufacturers. Manufacturing plus e-commerce plus retailing is important,” he continued.