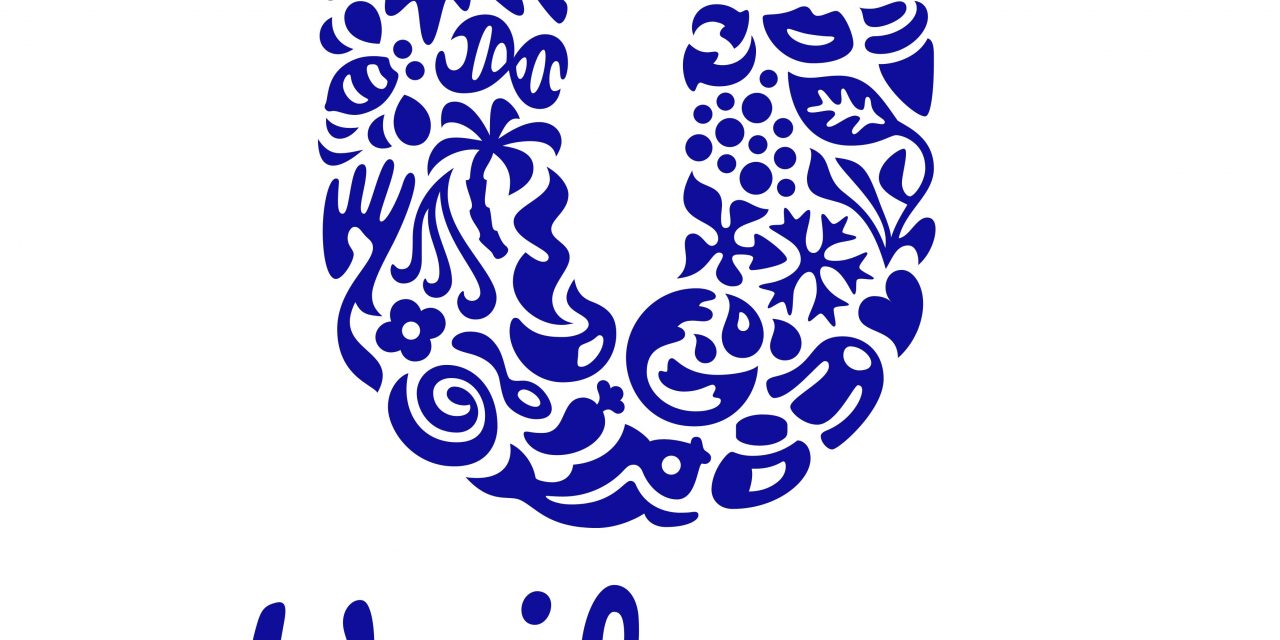 Unilever’s in-house digital content agency, U-Studio, is now operating in more than 20 countries, according to a report published by The Drum.

In a call with analysts following the Anglo-Dutch FMCG giant’s third-quarter results, CFO Graeme Pitlethky revealed that the company was investing heavily in the initiative. “It is now in 20 countries… we are doing our own digital advertising and content creation in-house.”

Unilever began piloting the studio last September, at the same drastically reducing the number of outside agencies on its roster. Havas Group CEO Yannick Bollore has attributed the agency’s drop in revenue in the first half of the year to the reduction in fees paid since U-Studio’s inception.