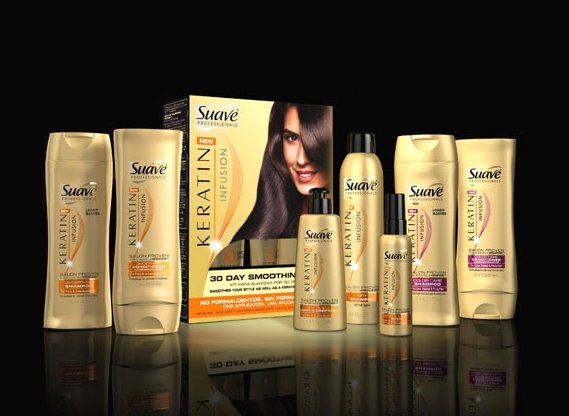 Unilever’s proposed US$10 million settlement to compensate women who suffered hair loss after using the company’s Suave Professionals Keratin Infusion 30-Day Smoothing Kit has been upheld by a Seventh Circuit court, according to a report published by Courthouse News.

The multiple class action (some 2,294 claimants in total thus far) claimed that the Anglo-Dutch FMCG giant knew of the potential for scalp burns and hair loss on use of the product before it was launched in 2011, but did not warn consumers.

Unilever discontinued the product in May 2012, but maintained that it was safe to use, and did not disclose reports of hair loss and scalp burns. The company has created a US$10,250,000 fund for the victims, with US$250,000 to compensate every class member for the original US$10 cost of the product. The remainder will be distributed among those claimants who can prove bodily injury via hairdresser or medical records, with those with who did not document their injuries receiving US$40 each.

Court estimates suggest that up to 40 percent of the fund may revert to Unilever, but the Chicago-based appeals court found that there was sufficient provision for recovery for class members and no evidence that they would do better at trial.