Unilever South Africa puts its money where its mouth is: withdraws TRESemme from sale over racist ad 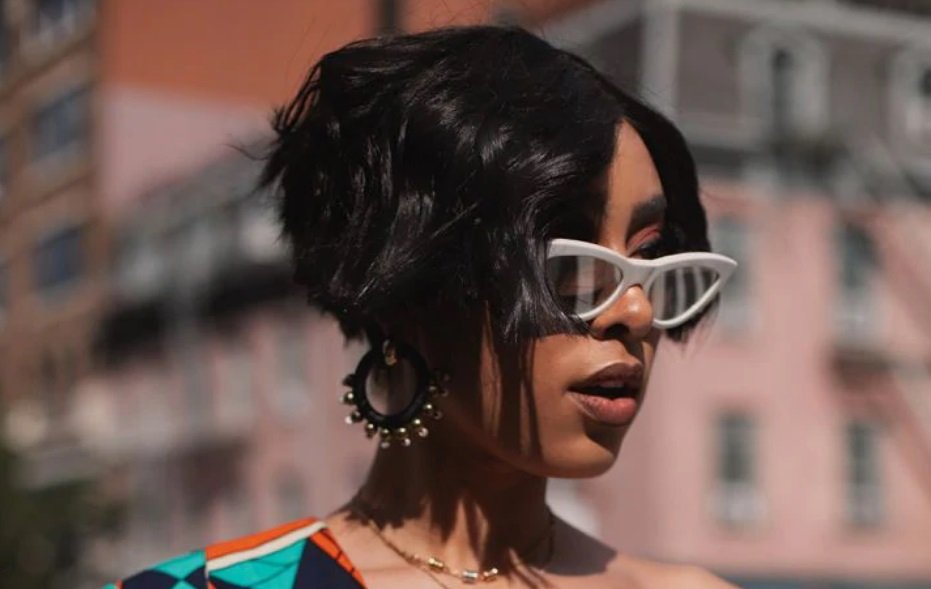 THE WHAT? Unilever South Africa is said to be pulling all TRESemme products from retailers across South Africa for a 10-day period in recompense for a marketing campaign that promoted racist stereotype, according to a report published by Reuters.

THE DETAILS The decision was taken after a meeting with the Economic Freedom Fighters – the opposition party behind the widespread protests over the ad – and retailer Clicks last Thursday.

Unilever will also donate some 10,000 sanitary towels and sanitisers to informal settlements of EFF’s choosing.

THE WHY? EFF leader Julius Sello Malema has been encouraging shoppers to engage in a nationwide protest since the ad emerged, and some 400 stores are said to have been vandalised over the course of the week. With several retailers pulling the brand anyway in a bid to prevent further rioting, Unilever has little to lose.

The World After -The Evolution of Trends